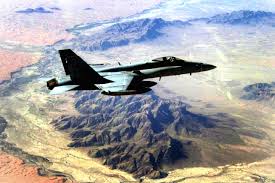 A series of airstrikes killed 31 Taliban and ISIS Khurasan militants in six provinces of Afghanistan in the past 24 hours, like reported by khaama.com.

The officials further added an airstrike in Pashtun Kot district of Faryab killed 6 militants of the Taliban group.