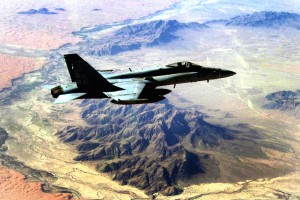 Commander of police in the east of the country told BNA, 17 Daesh fighters were killed due to the air raid.

Daesh affiliates were involved in organizing of a series of terrorist and destructive activities, which targeted by Afghan Air Forces and killed, the commander added.

It has been said, there were no any harms to civilians and Afghan security forces during the attack.