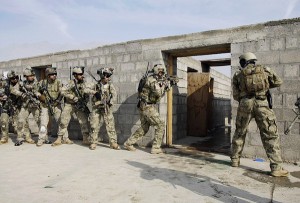 At least 45 armed militants and eight security forces have been killed in firefight in different districts in northern Kunduz province, officials said on Sunday.

Basal said that another 16 insurgents were killed in Qala Zal district.

The spokesman mentioned that security forces retreated from some areas as per their strategic plan.

Karim added that Taliban militants besieged security forces for last three days while back up forces had not reached for their assistance.

The militants controlled the surrounding of Kunduz city and could attack any time.