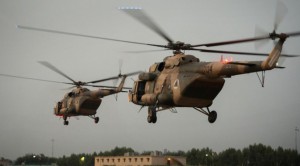 At least 32 Islamic State or Daesh militants have been killed and wounded in latest airstrikes by the Afghan Air Force (AAF) in Achin district of eastern Nangarhar province, an official said on Sunday.

The air raids also destroyed a depot of weapons and ammunition in Takhto locality and inflicted heavy causalities on the insurgents.

At least 200 Daesh militants have been killed and wounded in AAF airstrikes since a week.

The air raid targeting Daesh militants came the day President Ashraf Ghani directed the Ministry of Defence to carry on operations against the outfit.

Separately, six insurgents were killed and wounded during a clearing operation in Shegal district of eastern Kunar province.