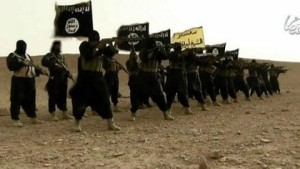 In recent clashes among the members of Taliban and Daesh groups in Nangarhar province, 17 of them killed.
The Clashes took place in Lalpoor and DorBaba districts of Nangarhar province while Daesh group attacked on Taliban.
A border police commander in the east told BNA, that in the clashes 17 members of the both Taliban and Daesh militants lost their lives.
He said, clashes took place while Daesh militants attacked on armed men belongs to Taliban.
According to the reports, members of these two groups attempted to set fire the houses of each other.