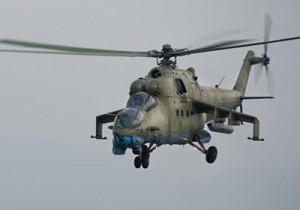 The air strikes took place in Achin and Haskamina districts of the province after the Afghan air forces targeted the Daesh insurgents, a spokesman for the provincial governor, Attaullah Khoghyani said.

“Qari Wahab and Qari Hafizullah, two commanders of Daesh are among the dead,” he said.

He added that there were no civilian casualties during the air strikes.

In the past months, the Afghan and foreign troops have increased their air strikes in eastern parts of Afghanistan in which dozens of Daesh insurgents were killed.