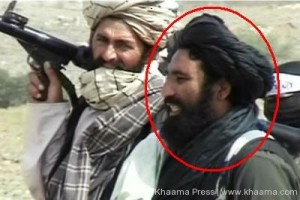 The Afghan Taliban are praising their new leader, saying he was one of the most “trusted” associates of the late Mullah Mohammad Omar.

Friday’s statement, sent to The Associated Press, says the new leader, Mullah Mohammad Akhtar Mansoor, has also been given the title of “Commander of the Faithful,” conferring on him the supreme status held by Mullah Omar.

It describes Mansoor as an “active director” of the jihad, or holy war, for some years.

The Taliban on Thursday confirmed that Mullah Omar died of an illness some time ago and said they elected Mansoor as his successor. The Afghan government announced Wednesday that the reclusive mullah had been dead since 2013.

The Taliban reacted by pulling out of peace talks that were scheduled to take place on Friday.