You are here: Home / Senza categoria / Further uncertainty in Lybia 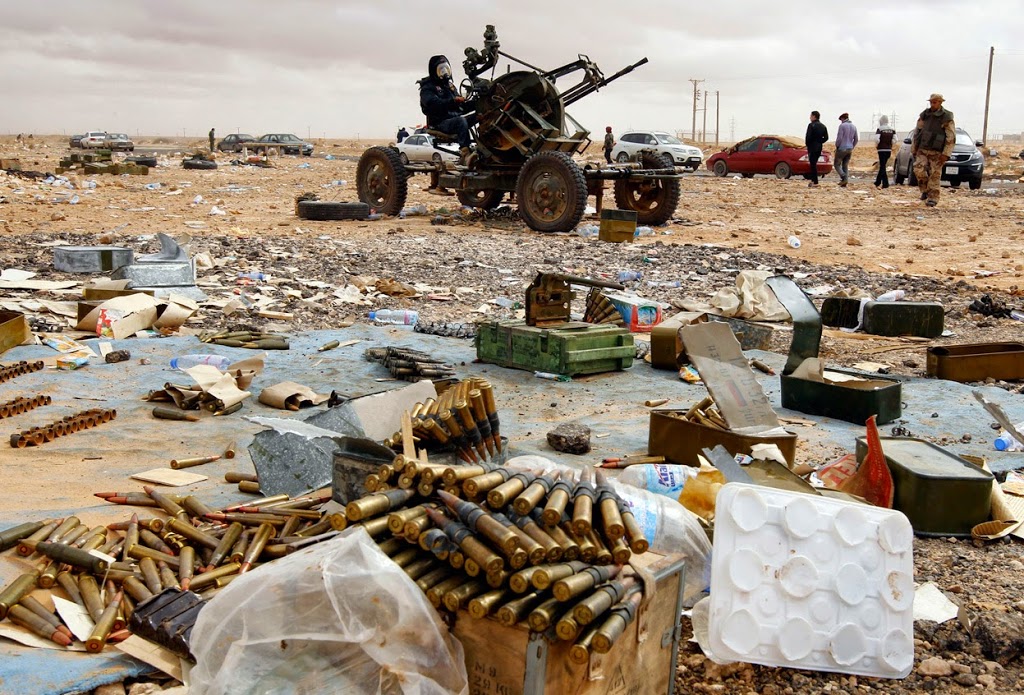 The dangerous threshold that was crossed on Aug. 18 marks the transition in Libya from proxy war to direct military involvement. In fact, two air strikes were carried out between Aug. 18 and 23 in Tripoli against the Interior Ministry building, army headquarters, military police and militia positions. A senior militia leader, Ahmed Hadiya, speaking on behalf of an umbrella group of Islamist militias called Fajr Libya (Dawn of Libya), accused Egypt and the UAE of involvement in the attacks, without forgetting to add that the militias reserve the right to retaliate.

Egypt’s Foreign Ministry spokesman dismissed the accusation of their involvement in the air strikes. “Our position is clear. We don’t intervene in neighbors’ internal affairs,” he said.

The UAE has kept silent, declining to comment on the reported strikes, probably in fear of a possible backlash in the Islamic world for attacking Islamist targets.

On Aug. 25, The New York Times reported that American officials had confirmed Egypt and the UAE launched the attack but said that the US had been caught by surprise. This statement is not very convincing, however, in light of the immense intelligence gathering capability of the US in the region and its close cooperation with both the UAE and Egypt. State Department Spokesperson Jen Psaki intimated that the US was not happy with the strikes, saying: “Our focus is on the political process there. We believe outside interference exacerbates current divisions and undermines Libya’s democratic transition.”

British daily The Times reported that the UAE provided the aircraft and Egypt the bases. These air strikes come at a time when domestic politics in Libya is going through a sensitive period. In the elections held on June 25, the Islamists lost the majority in Parliament and were able to take only 30 out of 200 seats.

As a result of this, the new Parliament has based itself in the eastern coastal city of Tobruk, controlled by the renegade general Hafter’s “Operation Dignity” forces. Even if the air strikes do not continue, present tension between political parties and various factions is more than sufficient to keep the country in constant turmoil.