You are here: Home / Senza categoria / The spread of al-Nusra Front and the continuing threat from Al-Qaeda 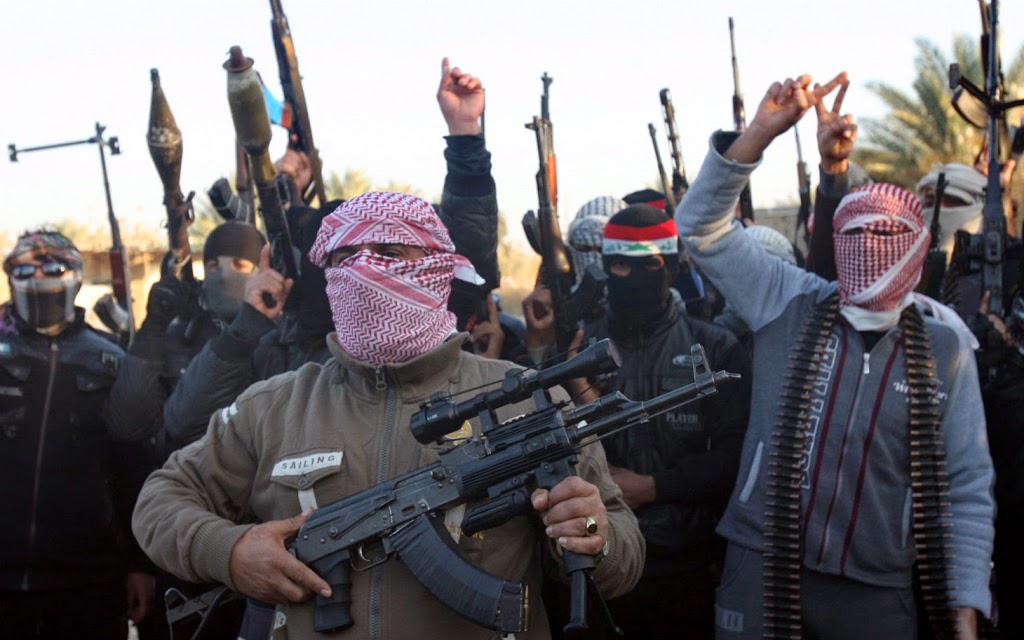 Al-Nusra Front once had a close relationship with IS, but al-Nusra Front engaged in a very public dispute with IS—then ISIS—just over a year ago, leading to a split between the two groups and eventually to AQ and IS disavowing each other earlier this year. Since then, the IS has made rapid advances in both Iraq and Syria, apparently overshadowing al-Nusra Front as a jihadist group. In addition, there have been reports that al-Nusra Front is suffering from internal difficulties, suggesting that the group was in disarray or even near collapse.

A closer look at events in the region suggests something quite different. Over the past few weeks, al-Nusra Front has seized strategic territory in Syria, including parts of Homs and Hama governorates; expanded its range of attacks into Lebanon; seized a border crossing in the Golan Heights and taken prisoners from the UN forces stationed there; and there are hints that the group has bigger targets in mind, perhaps in Europe or even beyond. All these events paint a picture of an AQ affiliate on the march, one that has been laying the groundwork for a conquest that might prove just as widespread and durable as the “Caliphate” declared by IS.

The recent territorial gains by al-Nusra Front in Syria have been impressive and show that it is premature to write off AQ as a continuing threat to the region. At the very same time that IS has been making great gains in northern Syria, the rural Homs headquarters of IS was handed over to al-Nusra Front, according to one report, on the orders of the head of IS, Abu Bakr al-Baghdadi, himself. Al-Nusra Front then proceeded to carry out a large offensive around the city of Hama, leading to the capture of several villages and the siege of the important town of Maharda. Within the last week, the group has succeeded in seizing a series of government military checkpoints near Hama, with the objective of taking the airport in Hama. From the direction and nature of this offensive, it seems likely that al-Nusra Front is attempting to cut off Damascus from the traditional Alawite strongholds on the Syrian coast.

The strategic nature of al-Nusra Front’s military advances is also evident in the group’s seizure, in cooperation with other extremists, of a key city in the Golan Heights, putting the AQ affiliate in control of nearly the entire disputed border between Israel and Syria. In addition to aiding in the encirclement of Damascus, the seizure of Qunaytra, a vital border-crossing, will allow al-Nusra Front to carry out attacks into Israeli territory. During the initial assault, the group captured a group of UN peacekeepers and has made a series of bold demands for their freedom, including the release of top AQ-linked leader Abu Mus’ab al-Suri and the removal of al-Nusra Front from the UN list of terrorist organizations.

In early August, al-Nusra Front spread its attacks beyond Syria’s borders for the first time, hinting at the possibility of a more regional agenda rather than a purely local battle with Assad. The attack, which was originally thought to be a raid to free a captured rebel commander, led to several days of widespread fighting with the Lebanese army and the kidnapping of a number of Lebanese soldiers. Some observers believe that the raid was actually an attempt to seize the border town of Arsal, while al-Nusra Front has put forward demands for the release of their hostages that seem to be attempts to affect the participation of Lebanese Shi’a (including Hezbollah) in the Syrian civil war.

If this were not worrisome enough, there have been indications that the group might have global ambitions as well. In early July, there were reports that the top bomb maker for al-Qaeda in the Arabian Peninsula (AQAP), a man named Ibrahim Hassan Tali al-Asiri, was working with al-Nusra Front to train foreign fighters to target their home countries. The operational cooperation between two different AQ affiliates is troubling, but the focus of the threat—i.e. U.S-bound planes—is even more so. If most countries have been focusing primarily on the threat posed by the IS, it seems from these reports that we must also take very seriously indeed the possibility of a terrorist attack emanating from al-Nusra Front as well.

Each of these developments are concerning on their own, but taken together, they present a picture of an AQ affiliate that is advancing militarily and beginning to reach across borders as Shabaab, al-Qaeda in the Islamic Maghrib (AQIM), and other AQ affiliates have done in the past. They also suggest that the competition between al-Qeada and IS is not a zero sum game, nor has it been aimed primarily at each other. Rather, both organizations might be radicalizing fresh recruits rather than stealing from each other, taking territory primarily at the expense of local regimes (i.e. in Syria and Iraq), while independently planning on carrying out terrorist attacks abroad. While the threat from the Nusra Front has been overshadowed by the atrocities committed by the IS, the IS declaration of the Caliphate, and the rapid gains made by that organization in both Syria and Iraq, we ignore the growing strength of the lower-key al-Nusra Front to our own peril.