You are here: Home / Senza categoria / IS Supporters on Twitter React to Obama’s IS Speech 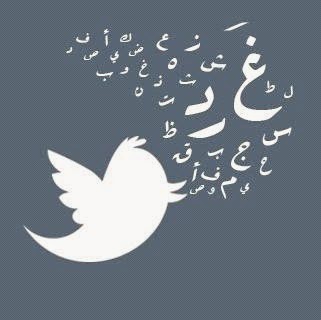 “I’ll destroy ISIS but no ground troops will ever be in Iraq again” How then? Abracadabra?

Another user, “Strive4Deen,” tweeted at another user, “Khilafah News,” mocking Obama’s foreign policy by stating, “it’s a shame, billions of dollars spent,  thousands of lives lost and nothing but a head of gray hair to show for it.”
To this tweet, Khilafah News replied that “Americans are warmongers, It doesn’t matter what excuse their president come up with. They will fully support war.”
Another jihadist-supporting account, under the name “EPIC,” poked at Obama’s statement that IS fighters are not actually Muslims, posting a picture of Obama in a Sheikh robe with the message:
“Islamic State is not Islamic” – Shk Obama
Other tweets by IS supporters were taunting, and even threatening, as they commented on Obama’s speech taking place so close to 9/11. The account of an alleged jihadist under the name “Abu Dharda #IS” tweeted:
Dear @BarackObama today is a happy day. Me n my boy @abu_dharda gonna go celebrate wid a milkshake but well see u soon n bring plenty of c4
Another user, under the name “Morocco Khalid,” tweeted a similarly taunting message, tweeting a GIF of the 9/11 attacks along with the statement:
“From Osama to Obama
If our messages to you were conveyed by words, we would not be sending them to you by airplanes”
Other accounts seemed indifferent to the proposed offensive from the President. User “Shaheed Zaman,” an IS-supporter, stated:
#Islam is my way of life. I support #khilafah I stand shoulder-to-shoulder to #IslamicState Bring it on #US #UK
Source: siteintelgroup.com