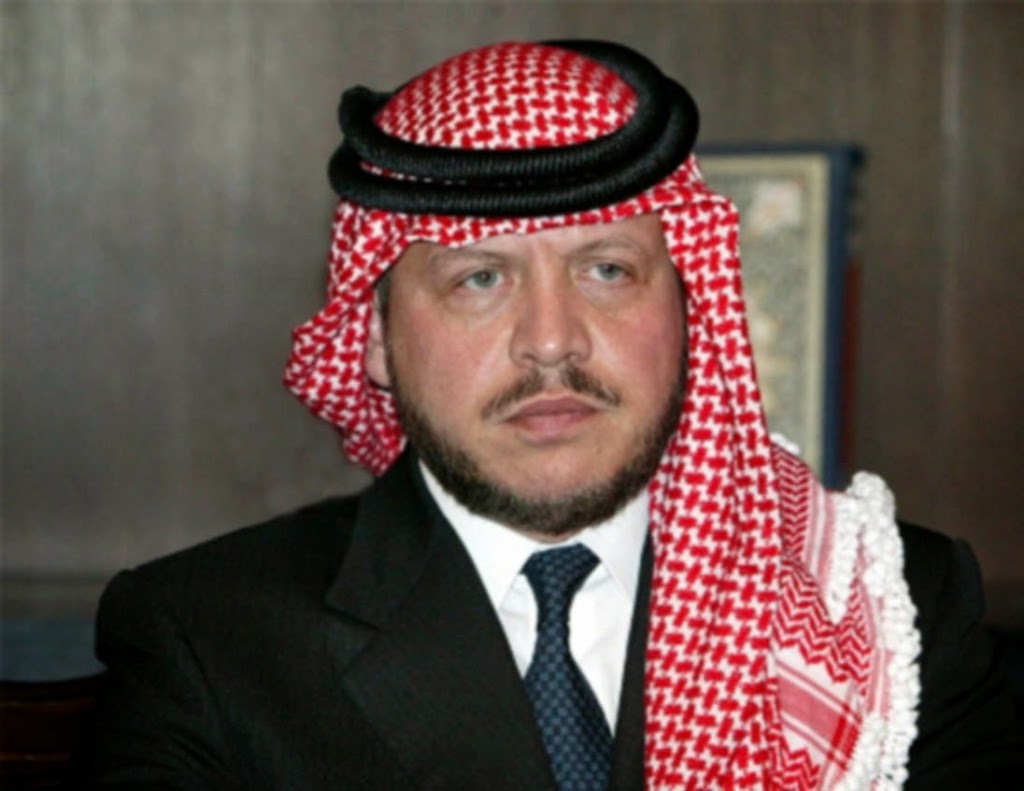 While officials have not confirmed that Jordan was now part of a regional coalition to fight IS, Minister of Foreign Affairs Nasser Joudeh said during a Sept. 11 US-Arab ministerial meeting in Jeddah that the kingdom regards IS as a “direct and immediate threat to our national security.”

Ten Arab states, including Jordan, issued a joint communiqué at the end of the Jeddah meeting in which they said they will “do their share” to confront and ultimately destroy IS. No specific roles were outlined.
A day earlier, King Abdullah told US Secretary of State John Kerry, “Jordan supports regional and international radicalism-combating efforts in consistency with its unaltered belief in the serious and direct threat the terrorist organizations pose to the region’s and world’s security and stability.” The king was the only Arab leader to attend NATO’s summit in Wales on Sept. 5. During the summit, he also met with US President Barack Obama and presented “Jordan’s vision on regional challenges including the threat of terror.”

A US administration official told the New York Times Sept. 5 that Jordan brings special expertise to the new coalition, especially “intelligence about Sunni militants.” But Jordanian officials declined to comment on the nature of Jordan’s role in the coalition, especially on Israeli reports that the king and Kerry had discussed “the possibility of using Jordan as a base for the proposed coalition’s strikes against the Islamic State in neighboring Iraq and Syria.”

The possibility of Jordan joining a US-led coalition to fight IS has divided Jordanians, which explains the government’s hesitation to confirm that it is now a full-fledged member. The Islamic Action Front, the political arm of the Muslim Brotherhood in Jordan, issued a statement Sept. 10 criticizing Kerry’s visit to the kingdom and rejecting any role for Jordan in a Washington-led alliance to fight IS. It denounced “international pressures on the country to force it to become a party or a partner in a war that is not ours,” saying that it was “against plans for Jordanian bases to be used by soldiers who are part of an international coalition in the fight against terror.”

One former government minister, who asked not to be named, told Al-Monitor that joining the new coalition constituted a challenge for Jordan, adding, “On the one hand, the kingdom cannot afford to turn its back on its Arab and Western allies and has no option but to join in the fight against IS, and on the other it is weary of the possibility of becoming a target of Islamist extremists, especially when there are reports that thousands of Jordanian Salafist jihadists are fighting with the Islamic State.”

He added that Jordan can play an important role in supplying the coalition with valuable intelligence because of its special relations with Sunni tribes in western Iraq and southern Syria. Jordan had tipped off the United States on the whereabouts of former al-Qaeda leader Abu Mussab Al-Zarqawi in 2006, which led to his termination.

But it is not only the Islamists who are against Jordan’s involvement in the fight against IS. On Sept. 3, 21 Lower House deputies signed a petition warning the government not to join any party against IS, adding, “Jordan has no interest in such a confrontation, especially as many in the region sympathize with IS.”
One of the signatories, parliament member Khalil Atiyeh, told Al-Monitor, “Jordan should not be fighting on behalf of others,” adding that the kingdom “is not divided like Iraq and Syria or infiltrated by terror groups … and we have an army that is capable of defending our borders.”

But there is division over this issue. Parliamentarian Jamal Al-Nimri, who supports Jordan’s involvement in a regional alliance, said IS does not pose a threat to Iraq and Syria alone, “but is a regional menace that has sympathizers in the kingdom.” He told Al-Monitor, “Unless the Islamic State is defeated in Iraq and Syria, its next target will be Jordan, and those who do not understand this fact are mistaken.”

But political commentator Fahd al-Khitan warned that unless the war on IS is accompanied by “a historic plan to solve the region’s endemic conflicts, things will only get worse.” He told Al-Monitor there are hopeful signs in Iraq for political reconciliation, but it is too early to say, and Syria has become “a fertile breeding ground for extremists.” But most of all, Khitan said, the region needs to resolve the Palestinian issue, “because one cannot contemplate a stable Middle East without lifting the injustice that has plagued the Palestinian people.”

Political analyst Orieb al-Rintawi supported Jordan’s efforts in fighting IS and extremism, but added, “The kingdom should be careful not to succumb to foreign agendas.” He told Al-Monitor that Jordan must keep in mind its long-term interests with Russia and stay in touch with Iran while maintaining its independent policy on Syria. “The new coalition should not become a pretext to bring moderate Arabs closer to Israel at the expense of others. This will only deepen the conflicts we face,” he said. Rintawi called on the government to be transparent with its citizens about its role in the new coalition.

In the past few days, the government has intensified its security campaign against Salafist jihadists who sympathize with IS. Mousa Abdel Latt, a lawyer who defends Islamists, told Al-Monitor that at least 60 individuals with clear ties to IS have been recently arrested “as a precaution in light of regional developments.” He said they have been detained under the anti-terror law for unlawful activities on the Internet. The Salafist movement in Jordan has been divided on the issue of IS, with key figures publicly condemning its recent atrocities.

Last month, King Abdullah reassured Jordanians that extremist groups do not pose an immediate threat to Jordan’s stability and security. He emphasized that Jordan’s major challenges are economic in nature. But the possible threat of IS has overshadowed public discourse, and now that Jordan is joining a US-led coalition to fight the terror group in Iraq and Syria, that discussion is turning into a heated debate.