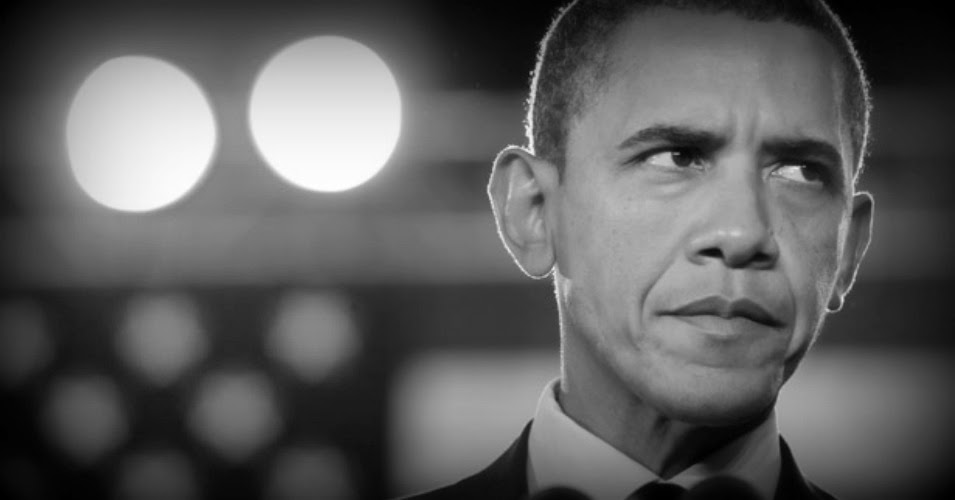 No doubt, the social media campaign we are witnessing from IS-supporting jihadists is the latest installment of a much older campaign of “psychological war” against the US. IS, al-Qaeda (AQ), and their supporters know well the power of American public opinion in respect to U.S. foreign policy and decision making. Thus, for such groups, fear is the biggest weapon—largely intended to exploit U.S. war fatigue.

IS founder Abu Musab al-Zarqawi did exactly that when he uploaded beheading videos of Nicholas Berg and many others to the internet. The same tactic was laid out in 2012 when an al-Qaeda in the Arabian Peninsula (AQAP) representative—provoking jihadists to perform lone wolf attacks within their countries—stated:

Try to choose your target just as you choose the best of food. The goal here is not to kill many as much as it is to introduce fear into their hearts and terrorize them and stop their harm.

This intention is undisputed among jihadists. Even in a February 2014 post in a jihadist discussion forum regarding U.S. warnings of explosives possibly being smuggled in toothpaste tubes, users celebrated the warnings as victories in the “psychological war” against America.

The current social media campaign by jihadists has been organized around this very goal of spreading fear. On August 9, a prominent member of the Shamoukh al-Islam jihadist forum—a primary information source for jihadi groups—made a post asking members to tweet using “#AmessagefromISIStoUS,” a hashtag that has surpassed 60,000 tweets this past week while linking a large-scale social media discussion between IS supporters and critics. The jihadist Twitter account of “Otman al Maghrebi,” for example, has used the hashtag to put forth the idea of sleeper cells in Western countries, tweeting a circulated picture of an IS banner image on a cell phone being held in front of the White House. The picture was accompanied by the message, “#IS agent’s everywhere waiting to strike.”

In the same post on Shamoukh, the user also requested that any IS-supporters fluent in English should use another Arabic hashtag translating to “#UrgentWorkplan,” by which users can continue to threaten Westerners. One Arabic account translating to “Abdullah” used the hashtag to tweet:

Of course, most of these threats are without real planning or substance and don’t call for any kind of panic as they are part of the intimidation campaign by IS and their supporters. However, it would be irresponsible to completely dismiss these calls for attacks in the US. It would only take one or two determined jihadists within American borders to view the many attack instructions laid out in jihadist publications like “Inspire” —as was the case with the bombing of the Boston Marathon—and bring such jihadists’ goals against the West into fruition.

Such an event would not be far-fetched. There are many IS followers from the West, some of which were successful in joining IS in Iraq or Syria, while others remain in their own countries. Recruitment and calls for Westerners to attack in their own countries is as goal bluntly stated by the group’s leaders, fighters, and followers as well as their respective media publications.

Following the “creation” of the Caliphate on June 29, 2014, for example, the second issue of “Dabiq,” an English IS magazine launched a month later states that while the group desires to recruit fighters in to their own areas, Iraq and Syria, it is also looking also to establish loyal cells around the world—giving followers the option to organize pledges to the group amongst their community if they cannot travel. In the forward to this issue, Muslims were told it is their “first priority” to emigrate to the IS, and if that is not possible, then they should gather pledges from nearby Muslims while recording themselves and then distributing the pledges on the internet. Illustrating their investment in such cells, the editor added to those living in “police states”:

If you live in a police state that will arrest you over such bayat [pledge] then use means of anonymity to convey your bayah to the world.

Western countries need to treat the Iraqis’ conflict with IS as a global dilemma, not one limited to the borders of Iraq. The group’s name change from the Islamic State of Iraq and al-Sham to the Islamic State is a clear statement by the group: their Islamic Caliphate has no boarders and will connect Muslim countries while targeting other countries. Just this past January, the now-Caliph leader of IS Abu Bakr al-Baghdadi addressed the U.S., stating:

…very soon you will be in the direct confrontation- you will be forced to do so, Allah permitting. The sons of the Islam have settled their selves for this day.

Many IS-supporting accounts on Twitter echo Baghdadi’s confrontational tone, including that of Donald Ray Morgan (AKA Abu Omar al-Amreeki), an IS-pledged American who was arrested on August 2 upon returning to America after an eight-month stay in Lebanon. He tweeted on June 14:

Jihad is not limited to ash sham or ME. Jihad fisabilAllah is global akhis. It is this reason the kafir are panicking like roaches in light

The threat of IS has existed for several years and has largely been ignored. During this time, the group picked up steam while fighting outside of Iraq, capitalizing on the Syrian conflict as a machine for training and recruitment. The result of ignoring this swelling threat is now starting to unfold before us: a group strong enough to defy AQ, take over vast areas of Northern Iraq, and establish a Caliphate, and recruit vast numbers of Western while swearing to post their flag above the White House.

As IS spokesman Abu Muhammad al-‘Adnani promised in an April 18 speech, the group is “determined to empower the Shariah of Allah, with their bodies in Iraq, their souls in captive Mecca, their hearts in Jerusalem, and their eyes on Rome.”