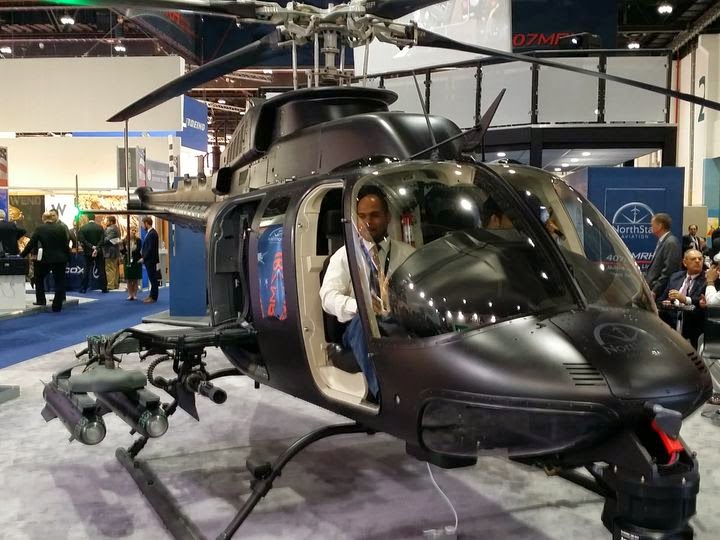 Chairman of the Russian Rostec Corporation Sergey Chemezov said that Moscow has proposed the building of a center for helicopter services in Egypt to help prepare the country for advanced helicopters.
The Russian news agency Sputnik quoted Chemezov as saying in a press statement Monday, during the International Defense Exhibition and Conferences (IDEX) held in the Emirati capital Abu Dhabi, that the company plans to provide Egypt with advanced helicopter aircrafts.
There is also a proposal to establish a Russian center for helicopter services in Egypt, but the contract has yet to be signed. He added that his country will establish centers for helicopter service in Peru and Brazil as well.
The center in Egypt will be inaugurated before the Peru and Brazil’s centers and is planned for later in 2015 and 2016, said Chemezov.
Source:  egyptindependent