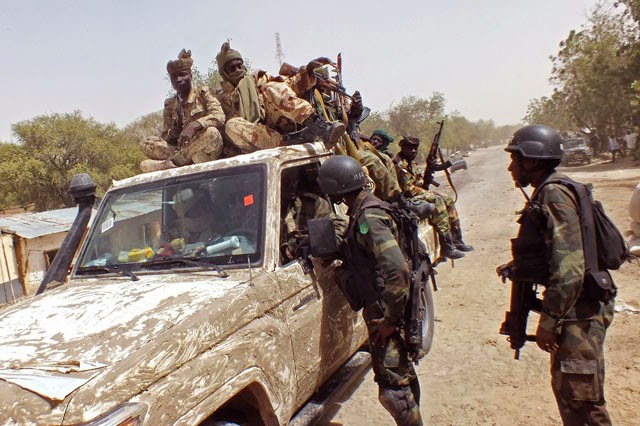 Soldiers from Chad killed 207 Boko Haram militants in fighting on Tuesday near a Nigerian town close to the border with Cameroon, Chad’s army announced in a statement.

One Chadian soldier was killed and another nine were wounded in the clashes near Gambaru, the scene of regular attacks by the Nigerian group in recent months. There was no immediate independent verification of the Chadian army’s announcement.

Niger, Cameroon and Chad have launched a regional military campaign to help Nigeria defeat the Boko Haram insurgency, which aims to carve an  emirate out of northeastern Nigeria.

The African Union last month authorised the creation of the regional force, which will also include Benin, and is pushing for a UN Security Council mandate for the operation.