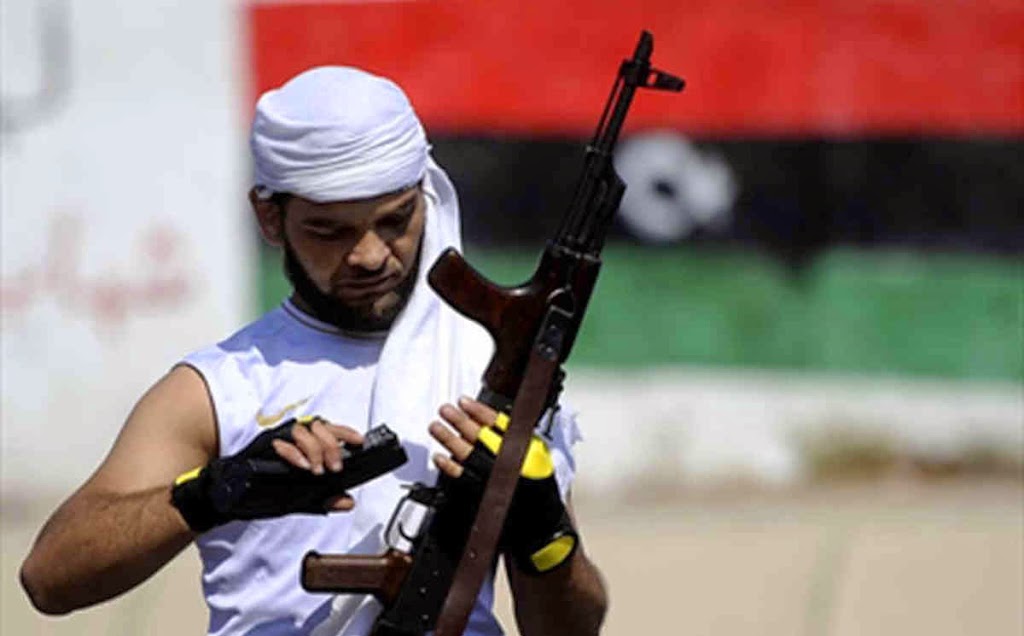 “The meeting recognized the lead role of the government of Libya in addressing the growing threat of terrorist groups, and the readiness to support the government in this regard,” said a chairman’s summary of the meeting.

Among the countries represented were France, Britain, the United states, Saudi Arabia, Egypt, Qatar, Turkey and Russia, which has repeatedly condemned the 2011 NATO intervention in Libya, often citing it as a reason for its refusal to allow U.N. sanctions and other measures against its long time ally Syria.

Since the fall of Gaddafi, Libya’s government has been unable to control rival militias of heavily armed former rebels, who once fought against Gaddafi but now refuse to disarm and count on semi-official support from ministries or politicians.

Libya is now divided. The government and elected parliament have relocated to Tobruk in the far east since losing control of the capital, Tripoli, where a rival government has been created by forces from the western city of Misrata.

Western countries are particularly concerned by the presence of Islamist militant group Ansar al-Sharia in Libya, which the United States blames for killing its ambassador and three other Americans in 2012 and classifies as a terrorist organization.

French Foreign Minister Laurent Fabius told the meeting on Thursday that the group should be placed under U.N. sanctions.

“The efforts that are being used to fight Daesh (Islamic State) to limit the movements of foreign fighters and financing should also be used for these groups,” Fabius said, referring to the militant group that has seized swaths of Syria and Iraq.

He said reconciliation alone would not neutralize Ansar al-Sharia and similar groups.

“We know there are groups on the south and east of Libya, and these, let’s be realistic, will not be automatically neutralized just because, as we hope, there is a reconciliation in Libya,” Fabius said.

“Of course the reconciliation is necessary but if we want Libyan forces to do what is necessary towards these terrorist groups, they need to be united,” he said. “But we all know that other measures will need to be taken.”

Mysterious airstrikes targeted Islamist militants from the western city of Misrata, conquering Tripoli last month. U.S. officials have said that the United Arab Emirates and Egypt, two countries worried by the spread of such groups in Libya, were responsible for the strikes.
Source:  in.news.yahoo.com