You are here: Home / Senza categoria / How to win the ideological war against ISIS 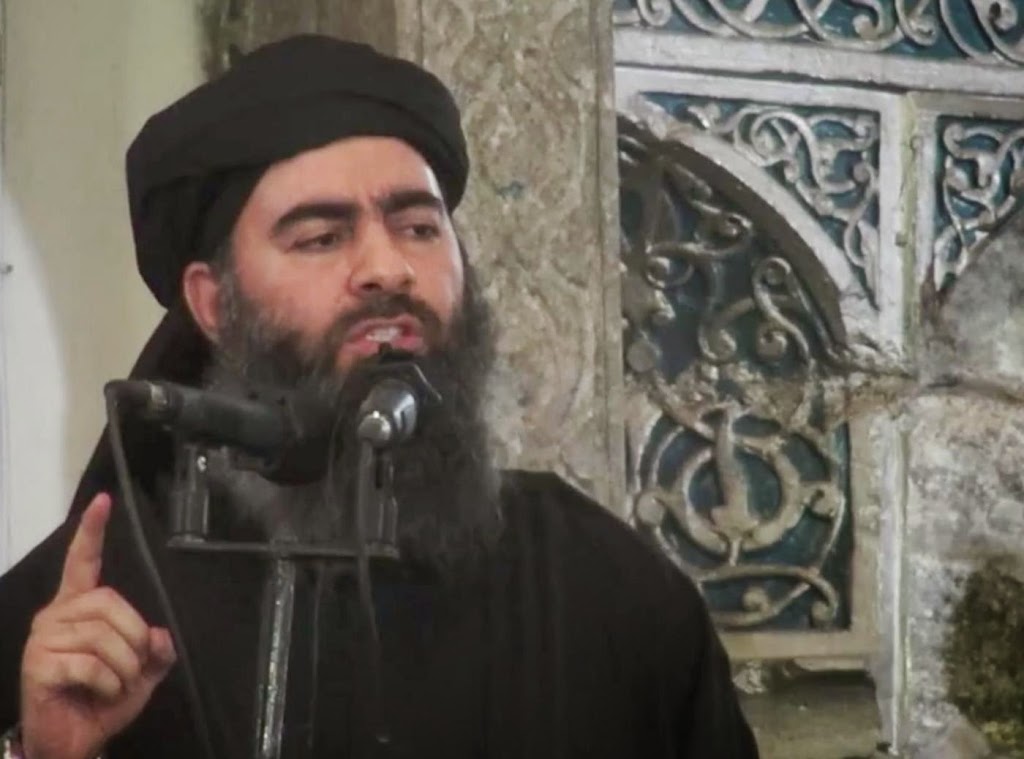 There has been a surge in voices critical of the coalition air strikes against the terrorist group known as the Islamic State in Iraq and Syria (ISIS). Indeed, some critics have voiced concerns over the likelihood of accidently targeting civilians whilst others have refuted the whole idea, arguing that the war against ISIS shouldn’t be physical but ideological.

Such arguments are too simplistic and contribute nothing except turning a blind eye to the realities on the ground.

Of course, any innocent life lost is certainly a life too many and coalition forces should undergo every effort possible to avoid civilian casualties. However, we should not forget that if anyone is guilty of murdering civilians, raping women and terrorizing children it certainly would be ISIS, not the coalition forces.
We should never forget that we are facing a terrorist group that takes pride in slaughtering journalists and humanitarian workers in front of TV cameras so that the whole world can watch.

Not taking action against the likes of ISIS would certainly equate to a crime against humanity, global stability as well as a crime against any hope of bringing peace, moderation and prosperity to the Middle East
Faisal J. Abbas

Speaking of ideology, we should also remember that we are NOT facing a group of peace-loving monks who are advocating love and harmony but rather a bunch of hateful thugs who are using tanks, missile launchers and bombs to invade cities and establish an extremist state where they can – in the name of religion – crown themselves as caliphs and emirs, increase their own wealth, consolidate power and take as many women as they desire as sex slaves.

Frankly, not taking action against the likes of ISIS would certainly equate to a crime against humanity, global stability as well as a crime against any hope of bringing peace, moderation and prosperity to the Middle East.

A war in parallel

As such, I really don’t see how anyone could argue against bombing ISIS’s military capabilities, as this would certainly lessen this group’s ability to continue doing harm and gaining more ground and resources. After all, we should not fool ourselves into believing that these power-hungry criminals would voluntarily denounce violence (and all they gain/achieve through it), just because someone asks them to do so nicely!
On the other hand, nobody is arguing that this war can only be won by military means, obviously an ideological battle should be waged in parallel to discredit and hinder ISIS’s upper hand in spreading their propaganda. I say this regretfully, but there is no question that this terrorist group has proven quite effective in using new platforms such as social media to spread their evil ideas, recruit followers and post awful videos depicting their cruelty.

The key question here is: how do we achieve this? The answer probably lies in a multi-layered, combined and coordinated effort of local, regional and international thought leaders, media outlets and religious figures.

To fully defeat ISIS, we must also deal with the climate which enabled them to exist
Faisal J. Abbas

Equally as important is having a serious discussion with the major social media outlets about their content guidelines. I, for one, can’t understand why there is a universal consensus when it comes to what is defined as pornographic material, which most social media outlets ban and penalize users for sharing, but there is no consensus on what is considered terrorist propaganda. One only has to skim through Twitter feeds or Facebook pages of ISIS-like groups or members to see pictures of decapitation and outright calls for committing crimes. This simply can no longer be tolerated and a solution must be found as soon as possible before further harm is done.

Now, what we should also remember is that to fully defeat ISIS, we must also deal with the climate which enabled them to exist, as Toby Dodges agues in a recent article in the latest issue of the International Institute for Strategic Studies’ (IISS) Survival: Global Politics and Strategy argues.

According to the IISS expert, the defeat of ISIS in Iraq should be followed by the resolution of the political issues that created the space in which this group has thrived. He added that ISIS’s seizure of Mosul in June and its swift advance across a wide swathe of Iraqi territory was a direct result of contemporary flaws within the political system set up after the 2003 regime change.

The same for Syria

Similarly, one could argue the same for Syria. For if it wasn’t for the international community’s failure to deal with the Assad regime’s massacres – which has resulted in over 150,000 deaths and nearly two million refugees since 2011 – ISIS wouldn’t have become the monster it is today. Of course, the Assad regime helped and benefited from the creation of this monster in its bid to position itself as the only viable, secular and safe solution in Syria.

However, as pointed out in a recent article by Al Arabiya’s General Manager Abdulrahman al-Rashed, there seems to be positive signs that the world has finally come to realize that both the problem and solution lie in Damascus. In a column published on this website, he stresses on the importance of a strong central government that takes on the mission of fighting these terrorist groups for the coming years. “It’s impossible to build a strong central government without toppling Assad first. However, this will not work without the consent of his allies, Iran and Russia,” he adds.

To conclude, critics of the coalition may see military action as a threat and think that it will only intensify the problem. However, such critics seem to be ignoring that it was the inaction towards the atrocities in Syria and the failed state in Iraq that resulted in the swelling of ISIS’s ranks from a few hundred to nearly 30,000 according to the latest estimates.

If we were to be hopeful, on the contrary, we could see the coalition’s efforts as a golden opportunity to rid the region of extremism, terrorism and injustice once and for all. However, for this to be achieved, it should include both Sunni and Shiite terrorists and put an end to the tyranny of Bashar al-Assad so that faith is restored in the world order and no young Muslim will ever again be fooled into believing that justice can be achieved via the likes of ISIS.