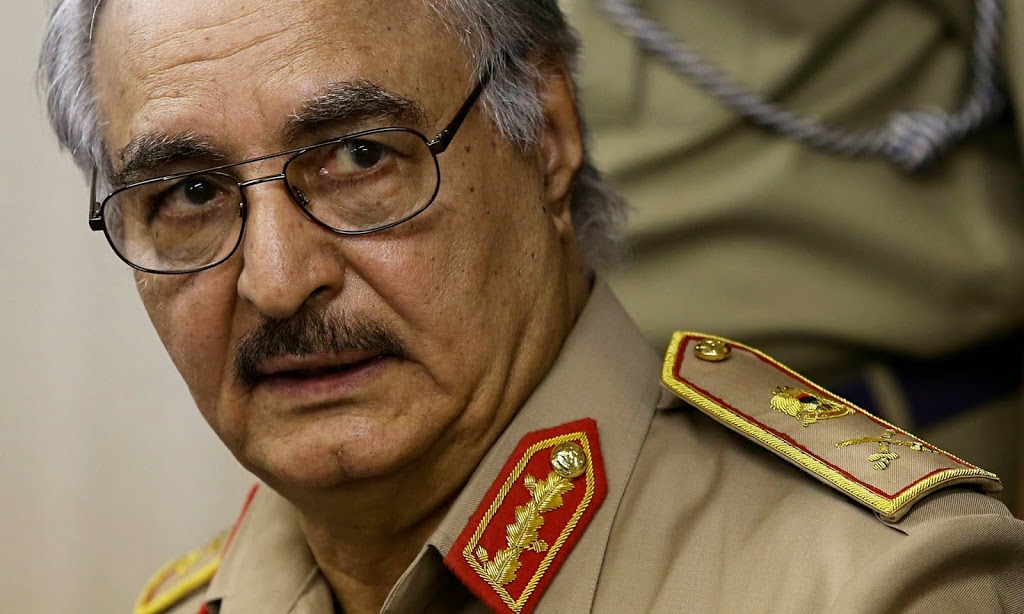 “Mr Aguila Saleh has proposed to appoint Haftar,” spokesman Farraj Hashem told Reuters. “The House of Representatives  supports this.” He said the decree still needed to be signed by Saleh.

Haftar, an army general, has emerged as strongman in eastern Libya, where the internationally recognised prime minister, Abdullah al-Thinni, is based since losing control of the capital to a rival islamic group in the summer.