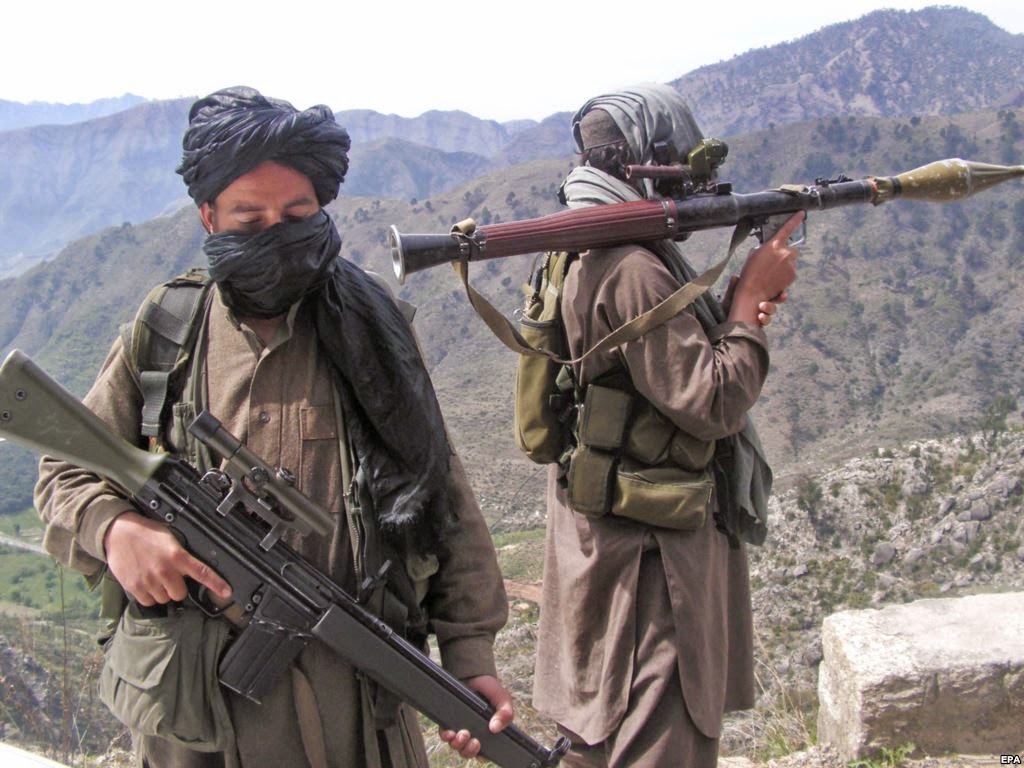 The Pakistan Taliban pledged its allegiance to the Islamic State of Iraq and Syria (ISIS) on Saturday and ordered militants across the region to help the jihadi group in setting up a global Islamic caliphate, a report said.

In a message released by the Tehreek-i-Taliban Pakistan (TTP), marking the Muslim holy festival of Eid al-Adha, the group said that it backs the  Islamic State goals fully and will provide the group with fighters and every possible support. It exhorted them to put the rivalries behind and maintain patience and stability as the group’s enemies join hands to defeat the  Islamic State. The message also said that all the Muslims in the world have great expectations from the group, reported the Dawn.

The Islamic State, which controls large swathes of territory in Syria and Iraq, has been making inroads into South Asia, which has been dominated by Taliban so far. Although there is little evidence that suggests an alliance between Islamic State and Taliban, yet Islamic State activists have been spotted distributing pamphlets applauding the group in Peshawar.