You are here: Home / Senza categoria / Why airstrikes are an easy option but cannot alone destroy the Jihadists in Iraq 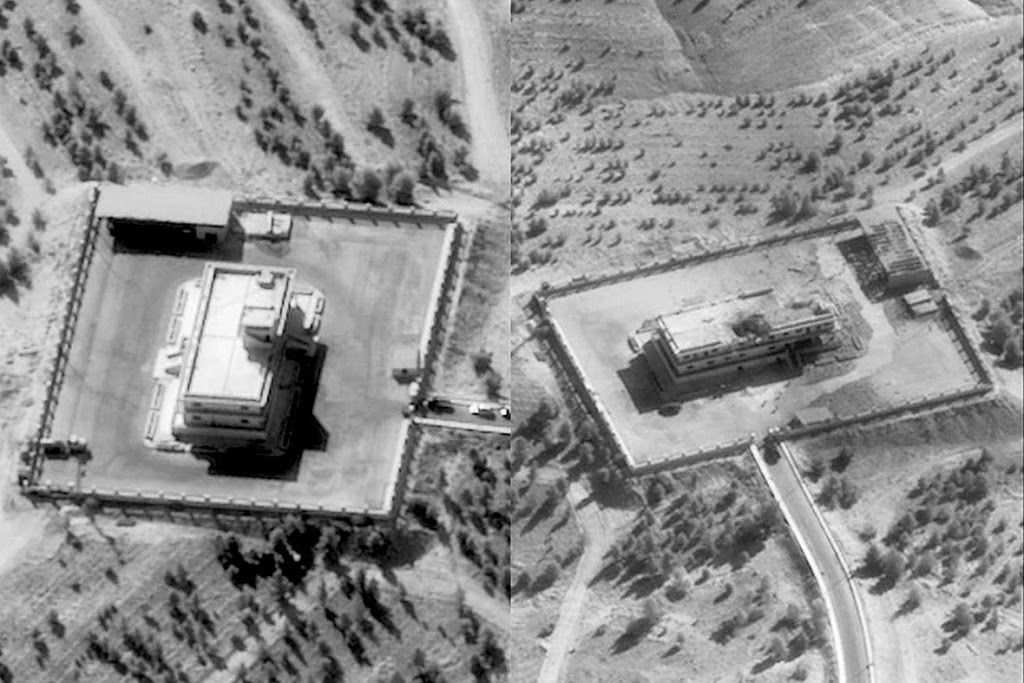 Air strikes against the heart of the nascent caliphate in Syria have the ability to present Isil’s leadership with a difficult dilemma: either stand fast against modern precision-guided weapons or blend into the population as guerrilla fighters, which necessitates surrendering their claim to the Islamic State.

In this region, the group possesses a range of military positions, training camps, headquarters buildings, oil facilities and other infrastructure that is readily vulnerable to air strikes. Without an intelligence breakthrough that would facilitate a decapitation strike against Isil’s leadership, the most probable outcome of attacks on these targets will be a form of defensive response by the group, such as dispersing its forces and perhaps abandoning buildings and active base camps.

Not only would such a move hinder their military effectiveness, it would inflict a fairly significant political blow as they would be forced to give up control over the very territory which they claim constitutes the caliphate. These air strikes alone will not destroy or decisively defeat Isil, but they can make life very difficult for them. Air strikes against Isil’s forces fighting in Iraq present an entirely different scenario. The recent wars in Iraq and Afghanistan have demonstrated that air power and other forms of long-range precision strike can be devastatingly effective against relatively unskilled opponents, such as the 2001-era Afghan Taliban or Iraqi army conscripts in 2003.

However, the same weapons have proved to be far less effective against more skilled opponents, such as al-Qaeda’s foreign fighters, who have the ability to employ cover and concealment, build effective fighting positions and otherwise adapt to the circumstances on the battlefield. Sadly, the skill demonstrated by Isil fighters to date appears to be closer to the latter rather than the former.

Despite the startling advances in sensor technology in the past 20 years, it is still very hard to find targets to strike with air power in complex terrain, be it natural or man-made. Although Iraq is devoid of detection-disrupting forests, the critical landscape is its urban areas, which contain vast amounts of cover, not to mention innocent civilians that must be distinguished from legitimate military targets.

Conducting effective air strikes in these circumstances against an opponent who knows how to exploit the terrain is not an easy task.

The way that modern militaries have succeeded in overcoming this problem is to combine air strikes with capable ground forces. Units on the ground moving into close contact compel a defender to coalesce and reveal their hidden positions by opening fire. This, in turn, allows ground-based observers to guide their partners in the air into effective strikes on the opposition.

The relative weakness of Iraqi forces and the limited number of Western “boots on the ground” means that the effectiveness of air strikes on Isil fighters in the field will be significantly retarded.

Without better trained and motivated ground forces to partner – be they Iraqi, Kurdish or other – it is hard to see how air strikes alone can halt Isil’s advance.