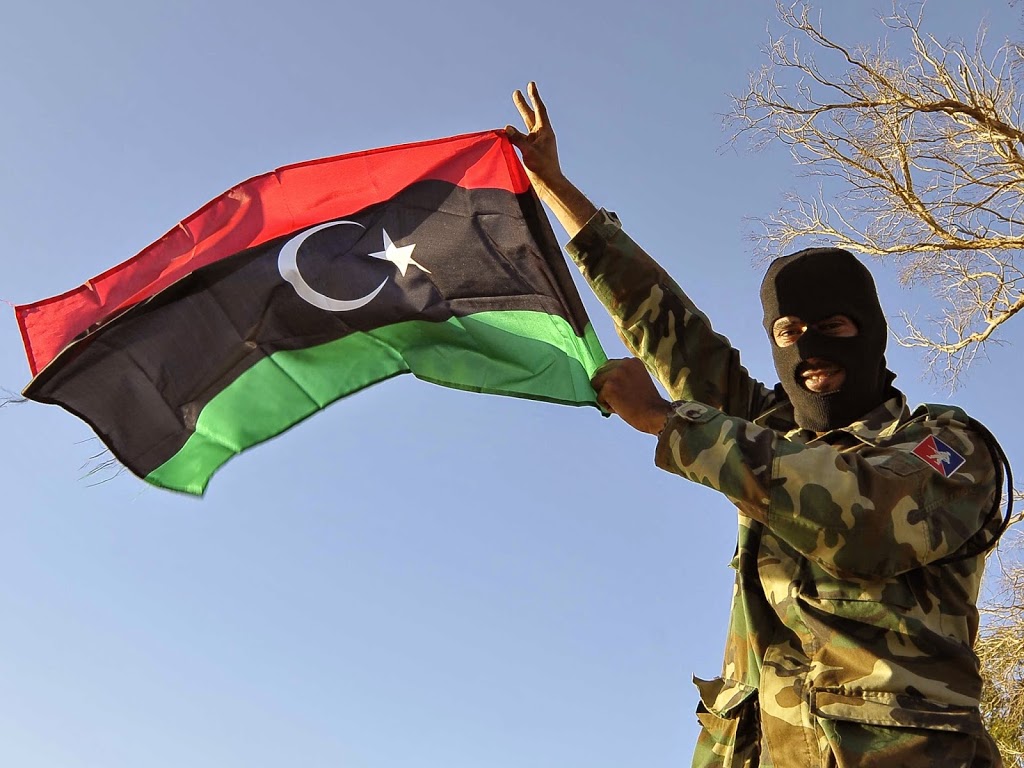 With Libya’s official government and parliament now operating from towns hundreds of miles east of Tripoli, the armed group, from the western city of Misrata, that has seized ministry buildings in the capital now controls their websites.

The website of Prime Minister Abdullah Al Thani — who now sits with his cabinet in the eastern city of Bayda — shows the picture of the man the Misrata rebels have declared as prime minister, Omar Al Hasi, and lists the names of his team.
The group, which calls itself the National Salvation government, has also taken over the website of the National Oil Corp. Next to tender offers, the website features the picture of the self-declared government’s oil minister.
Libya’s neighbours and Western powers fear the conflict between the two rival governments could drag the Opec (Organisation of the Petroleum Exporting Countries) member into civil war.
While Al Thani’s government — recognised by the United Nations — has relocated to Bayda, the elected House of Representatives is now based in Tobruk, even further east, near the Egyptian border.
Last month, the United Nations launched talks aimed at solving the crisis by bringing together members of the House of Representatives and Misrata lawmakers who have boycotted the assembly since it convened in August.
The talks have not taken in armed factions from Misrata or a rival militia allied to the western city of Zintan who battled Misrata forces in Tripoli for more than a month over the summer.
But diplomats hope that since Misrata members from the house are indirectly linked to a rival parliament that has been set up in Tripoli, the talks will start a broader political dialogue.Source:  gulfnews.com