You are here: Home / Senza categoria / How to defeat Islamic State’s war machine 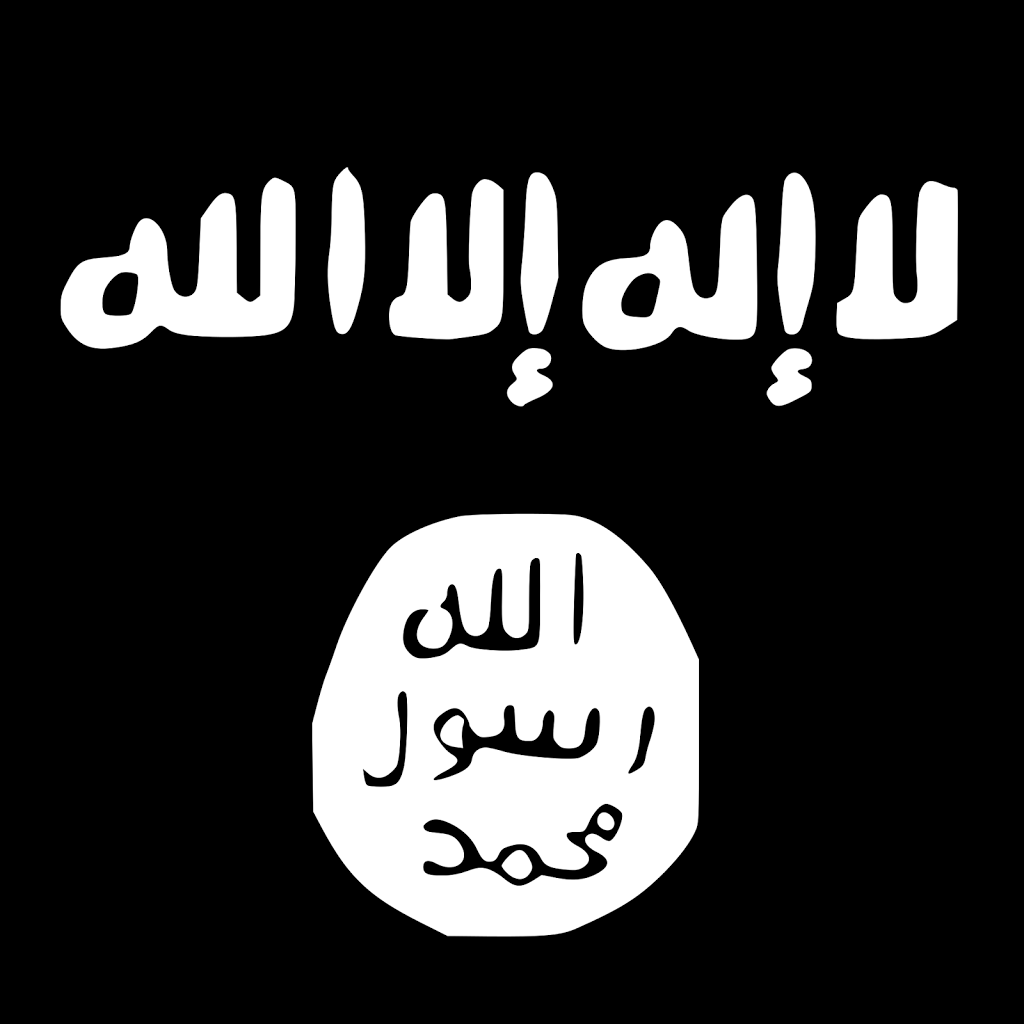 How has it been possible that in a short three months IS has been able to control extensive terrain, with 3,000 IS fighters capturing Mosul, which was guarded by 30,000 Iraqi soldiers, and after seizing Mosul on June 10 engage in battles two days later with Iraqi forces in towns north of Baghdad, 230 miles from Mosul?

Although one can allude to the delayed reaction of the international community, the lack of strong military opposition to IS, the international support IS has acquired and the support from Sunni tribes and political bodies in areas it captures, none of it defies the reality that — at the tactical level — IS is an extremely lethal and effective war machine. To understand this key determinant of IS gains, one has to understand that reality.

This article will attempt to analyze the factors contributing to IS’ military efficiency, particularly at the tactical level.

Factors that boost tactical effectiveness of IS can be summarized as fluid and decentralized command and control structure; novel hybrid military tactics blending conventional warfare with terrorist tactics; effective use of armored platforms in offensive operations; dispersion; preservation of momentum at all costs; effective exploitation of topographic and human terrains; simplicity and flexibility in planning; and conducting operations and high levels of initiative and morale.

Fluid and decentralized command control structure
IS does not have permanent and centralized command and control structure in the traditional sense of warfare. Unlike contemporary armies of the world, IS doesn’t make sharp distinctions between strategic, operative and tactical levels. In their traditional warfare, tactical achievements is the way to achieve strategic objectives. For IS, the basic goal is to score tactical successes and expand on them step by step. Deviating from the traditional approach, what IS fields is a bottom-up command structure focused on a fast pace for small military achievements. At the moment, US-led airstrikes have been mostly against IS communication and training facilities. It is extraordinary that there is not a single control facility that has been hit by allied airstrikes.

IS warfare combines and hybridizes terrorist tactics, urban guerrilla warfare and conventional warfare.
IS is adept enough to conduct armor attacks at night and is skilled in accurate firing of their main tank guns with thermal cameras, and is capable of planting improvised explosive devices in critical areas and routes. It wages hybridized guerrilla warfare and conventional armored warfare by deploying eight to 10 men teams carrying out building-by-building, block-by-block clear and hold operations in urban terrain.

After the recent air attacks, IS has dispersed its forces to the extreme. Its teams have been minimized to two or three vehicles and eight to 10 men. Their concealment has been highly professional. IS’ executive orders are brief, setting out what the mission is in simple terms, leaving how it is to be carried out to field units.
It is imperative to acknowledge that a typical IS militant is endowed with a win-win mindset that assures him that to kill in jihad is a blessing, but if he is martyred he will end up in paradise also. No wonder IS combatants are high-adrenalin fighters who can kill and get killed without hesitation.

A typical IS operation goes like this: An IS armored unit of tanks or a mobile unit of eight to 12 fighters with two to three vehicles are informed by WhatsApp, a message on Facebook or Twitter or phone text message, and if this mode is not available through their own radio net, to assemble at a certain place at a certain time. This is the first time we are seeing combat units making use of social media in combat operations. Before its operations, IS disseminates propaganda messages via social media to enemy fighters and civilians living in the targeted urban settlements to demoralize and dishearten them. IS operations and logistics units that are thus alerted assemble at a meeting point within two to three hours, and after another 1 ½ hours of coordination discussions and logistics preparations the operation is underway.

One must remember that a regular IS tank driver is trained to drive his tank at night with a thermal camera, and that the commander of the team has enough tactical military knowledge to best deploy his tanks. Then it is a matter of attacking the enemy’s weakest point, preferably after the morning prayers. Vehicles stage the first phase of the attacks, followed by infantry attacks that depend on the nature of the enemy’s opposition. In these attacks, IS has been remarkably successful in creating a balance between the phased campaign design and maintaining the tempo of warfare. The high tempo of combat is routine for an IS fighter, but usually too high for opposing soldiers.

How to defeat IS?
How to first stop IS and then defeat it? The secret is in a concept that has so far been lacking the forces fighting IS in Syria and Iraq: Close air support that can only be provided by intense cooperation between ground troops and air units. Coalition air attacks so far are at least limiting IS advances; close cooperation between ground forces and armed helicopters such as AH-64 or fixed-wing platforms such as A-10 Thunderbolts can enable full integration of each air mission with fire and movement of ground forces, and bring the end to IS.

The question then becomes how the US-led coalition can provide that level of air support, and who has the substantial technical know-how and military expertise needed on the ground.
We know special forces elements of countries contributing to the coalition are participating in operations to provide precision target guiding with laser pointers. But this has been limited. Then what can be the solution?
Either the local forces fighting against IS will have to learn this technique that requires high military expertise, or special detachments formed by countries contributing to the coalition will be assigned to each combat zone or to major units as a close air support coordinator.

It is no surprise then that the hottest topic in ongoing military discussions is who will provide this close air support and how. When tailoring strategies of close air support, one should keep in mind that IS has MANPADs (man-portable air defense systems) that make air units providing close air support highly vulnerable in their low-speed and low-altitude missions.