You are here: Home / Senza categoria / United troops trying to take back Tripoli from islamists 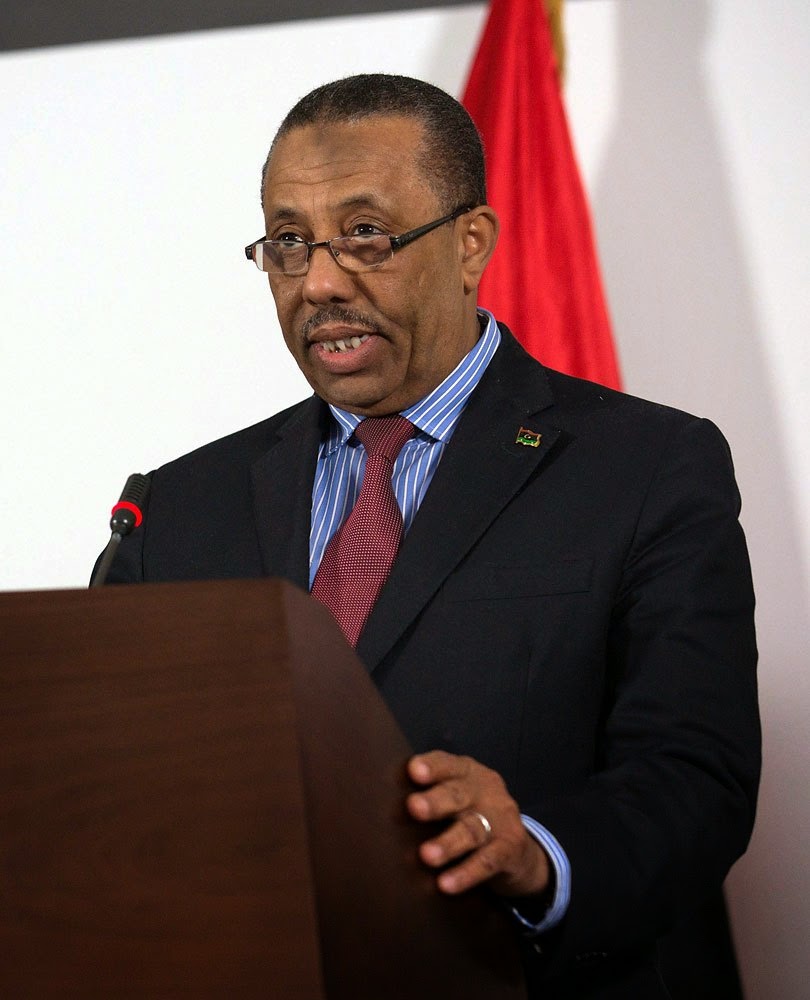 “All military forces have been placed under army command to liberate Tripoli and Benghazi soon, inshallah (God willing),” Thani told AFP in a telephone interview from the eastern town of Al Baida.

Since a 2011 revolution which toppled Libya’s longtime leader Muammar Gaddafi, interim authorities have failed to establish a regular army and had to rely on state-backed militias.

Former rebels who fought against Gaddafi have formed powerful militias and seized control of large parts of turmoil-gripped Libya over the past three years.

On Wednesday, retired general Khalifa Haftar launched an operation against Islamist militias in the eastern city of Benghazi with the backing of army units and civilians who have taken up arms.

An AFP count based on hospital sources in the city put the death toll in Benghazi at 66 since Haftar’s offensive began, including eight killed yesterday and four who died in a suicide attack the previous day.

Haftar launched a first, unsuccessful campaign against Islamists in the city back in May but failed to muster support from the authorities who accused the Gaddafi-era general of trying to mount a coup.

Before this week’s assault, Haftar’s forces had been steadily beaten back to a final redoubt at Benghazi’s airport, which has come under attack by Islamists since mid-September.

Thani’s government and parliament, elected on June 25, have taken refuge in the country’s east to escape Fajr Libya, a mainly Islamist coalition which seized control of Tripoli at the end of August.

The fall of the capital followed a weeks-long battle with pro-government militias from the town of Zintan in western Libya.

Thani said the Zintan forces had also been placed under army command and joined regular units which aim to recapture the capital.

“All the forces have been placed under the command of the army to liberate Tripoli,” Thani said.

He branded Fajr Libya as “outlaws” who had set up an “illegitimate” parallel government and alleged the group was the armed wing of movements such the Muslim Brotherhood and other Islamist factions.

Unlike its predecessor, Libya’s new parliament is dominated by anti-Islamist lawmakers.