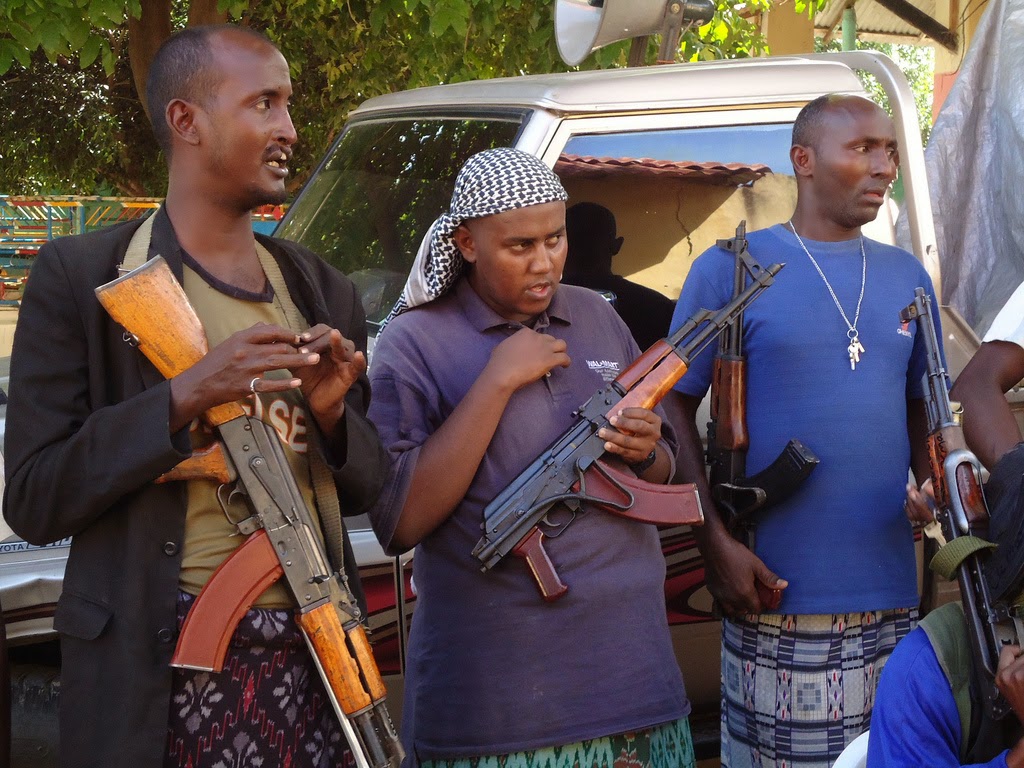 Abdulah Warsame, a local administrator told Xinhua that the fighting, which started on Tuesday, had escalated in the last 24 hours, causing residents to flee the area.

“Fifteen people were killed even during the time the peace committee established recently was meeting in the city to find ways to end the conflict,” said Warsame.

Ali Omar, director of Istarnil Hospital in the town confirmed that they had received more than 20 people who were injured in the fighting, expressing fears over the hospital’s capacity to handle more patients.

The clash came just one day after the international community hailed efforts by local elders and businessmen to mediate for a peaceful resolution in the region.

Guricel town has witnessed continuing fighting by two clans, which, analysts say, government forces and Ahlusunah Wal Jamaa supporting either side of the clans.