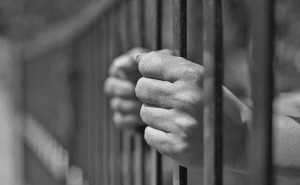 A court in Azerbaijan has sentenced nine people to prison terms of up to 15 years on charges of fighting alongside the Islamic State group in Syria.

The convicts have been in custody since their arrest in September by Azerbaijani authorities.

Among those convicted Wednesday was Vugar Dursunaliyev, who the court said had instructed his son to join IS in Syria while he was 15. Dursunaliyev was sentenced to 15 years in prison; his son, who returned to his homeland after a few months in Syria, received a four-year sentence.

Azerbaijan, a mostly Muslim energy-rich Caspian Sea nation, has maintained close ties with Washington and contributed troops to the U.S.-led missions in Afghanistan and Iraq.

Russia, Georgia and other ex-Soviet nations also have voiced concern about IS recruiting their citizens.