You are here: Home / Senza categoria / Ex-Premier: 1300 Jordanians Fight with ISIL in Iraq 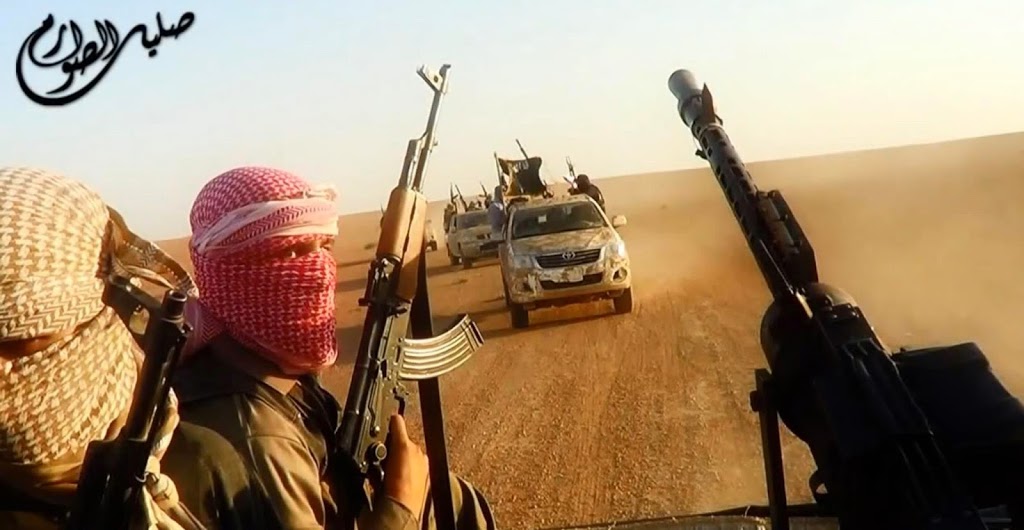 In a statement to Jordanian News Agency, he added that 200 of them were killed in Iraq, Iraq Tradelink reported Sunday.
He excluded ISIL attempt to repeat Mosul experiment in Jordan due to geographical typography of the area, where the main two Jordanian border cities are far by 200 kilometers.
“The division of Syria and Iraq is the main danger facing Jordan, which means a Sunni government will be the neighbor of Jordan controlled by ISIL thoughts”, he added.
The ISIL Takfiri terrorists currently control parts of Syria and Iraq. They have threatened all communities, including Shiites, Sunnis, Kurds, Christians, Ezadi Kurds and others, as they continue their atrocities in Iraq.
Senior Iraqi officials have blamed Saudi Arabia, Qatar, and some Persian Gulf Arab states for the growing terrorism in their country.
The ISIL has links with Saudi intelligence and is believed to be indirectly supported by the Israeli regime.
Source: Fars News