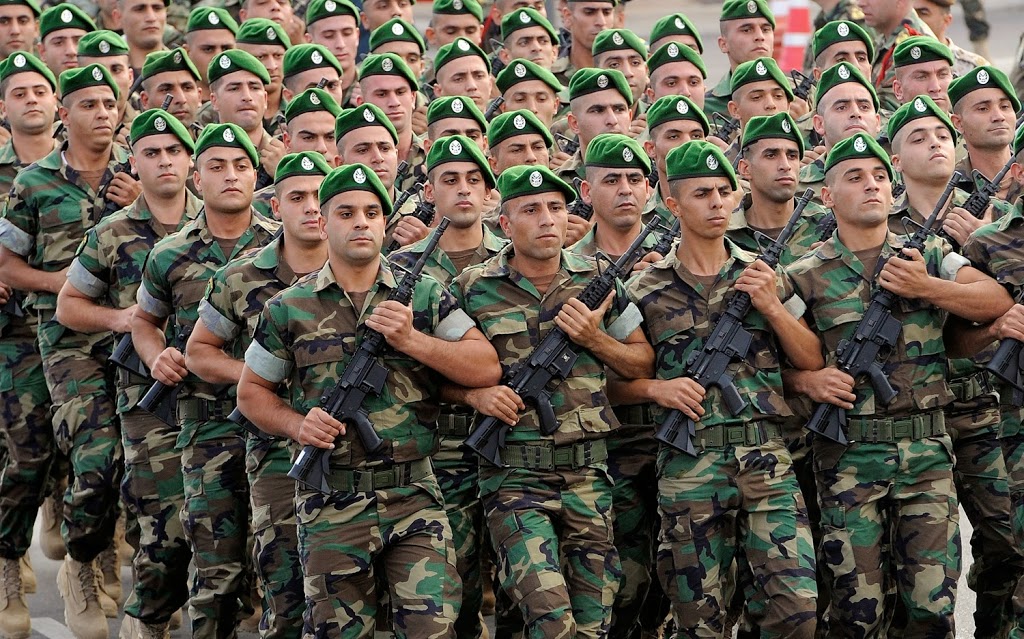 Iran’s semi-official Mehr news agency is quoting the country’s defence minister as saying Iran is ready to ship defensive materials to Lebanon to aid its army.

The Monday report quotes Gen. Ahmad Dehghan as saying in order to thwart extremists who plan to commit inhuman crimes in Syria, Iraq and Lebanon, “we will provide an Iranian-made consignment of defensive items to the Lebanese army for their use in fighting the group and other terrorist groups.”

The contents of the shipment were unknown. The UN in 2007 banned Iran from exporting and importing weapons. Dehghan said the shipment now awaited approval from Lebanon, a country he described as having a “special position” in Iran’s foreign policy.

Meanwhile the head of the UN atomic energy agency said on Monday that Iran has still not implemented all the nuclear transparency measures it had agreed to carry out by late August, suggesting little headway in an inquiry into suspected bomb research.