You are here: Home / Senza categoria / 29 killed in Libyan violence 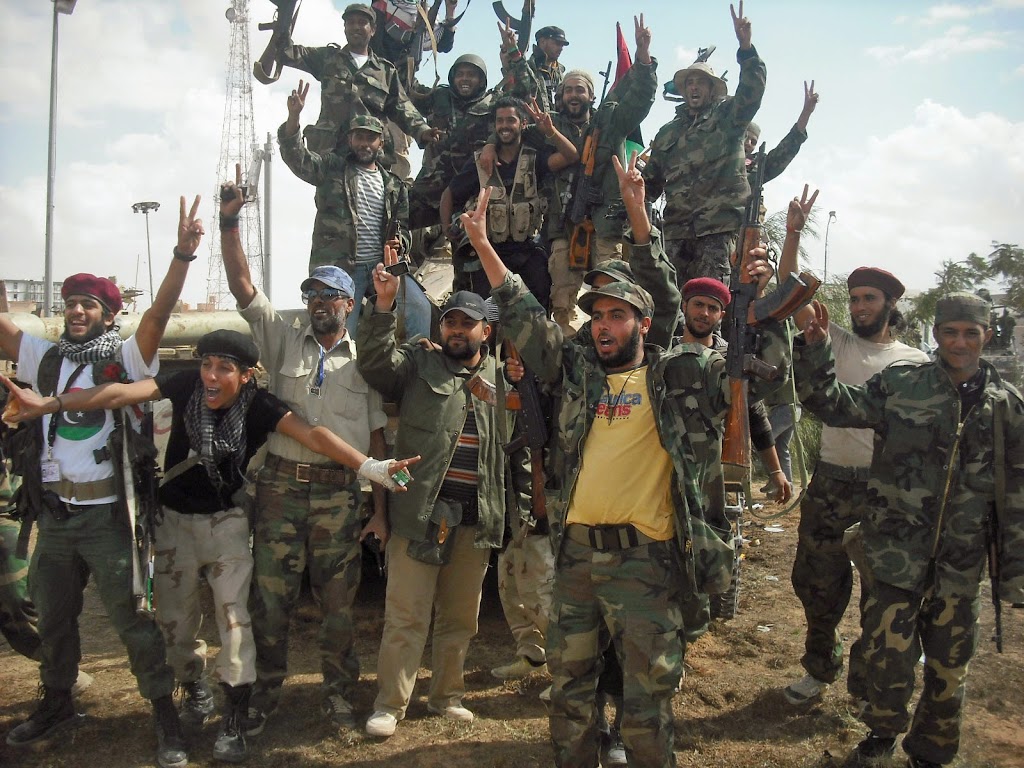 As many as 29 people have been killed in the Libyan city of Benghazi after units of the Libyan army, reinforced by armed supporters of retired Major General Khalifa Hafter, carried out raids targeting homes of Islamic militia leaders in the city, medical sources said.
The raids and clashes in the western entry to Benghazi as well as sporadic violent clashes killed 29 people Thursday, raising the death toll in the city to at least 149 people within one week, Xinhua reported.
“The center received on Thursday 19 bodies, including four unidentified and an officer of the brigade 204 tanks of the army, as well as an Islamist leader of Ansar al—Sharia,” a source at Benghazi Medical Center said.
“The rest died as a result of injury in the clashes and in Ard Ezwawa and Bo—Dzera area, as well as executions out of the law and injuries by stray bullets,” the source added.
“At least 10 were killed as a result of the clashes. Al—Kwefia hospital, specialised in respiratory diseases, received the bodies,” said another medical source.
On Wednesday evening, 14 people were killed, while units of the army, backed by supporters of Haftar, progressed towards Hai Al— Salam, northeast of downtown Benghazi, for the first time since the start of the attack of Hafter in the city last Wednesday against Islamic militias.
Haftar, who played a major role in toppling Libya’s former leader Muammar Gaddafi, has been waging a war on Benghazi’s Islamist armed groups since May.
Libya has witnessed a drastic escalation of violence after the 2011 turmoil which toppled Gaddafi.
The Islamist militants and pro— secular militia have been vying for cities and towns for months. Fighting still flares near Tripoli, Benghazi and Gharyan.
Source:  thehindu.com