You are here: Home / Senza categoria / Syrian fighters ready to fight the Islamic State are more than expected 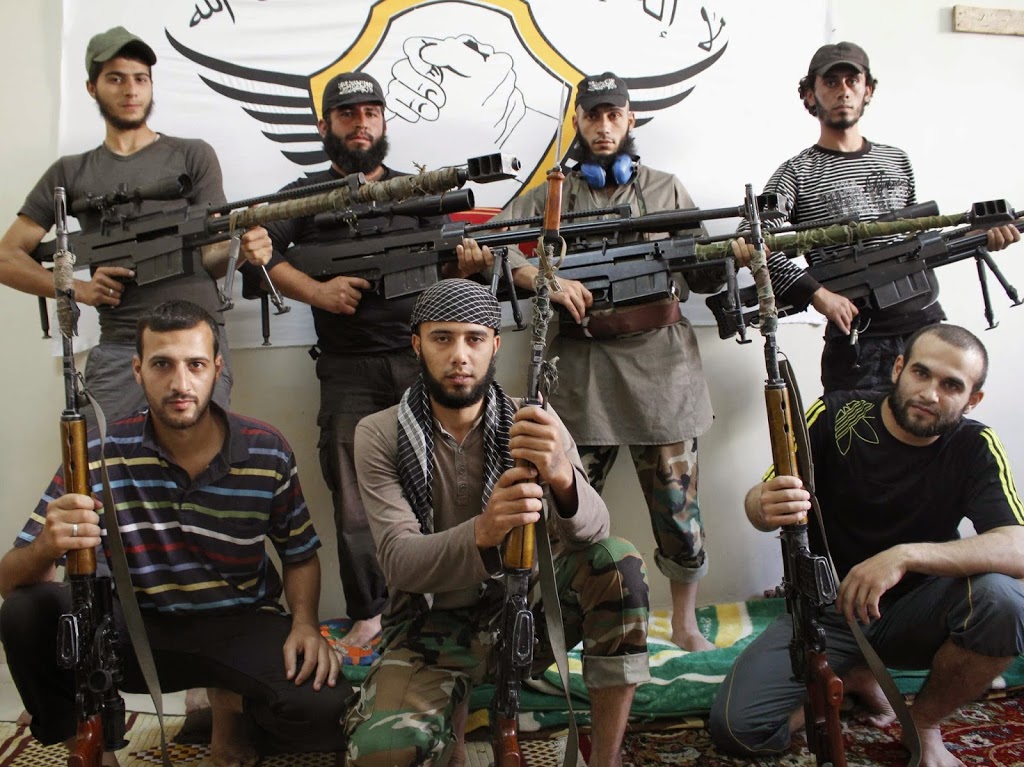 Moderate Syrian fighters in greater numbers than U.S. officials had expected are stepping forward to battle Islamic State militants, the White House’s special envoy for the campaign against the group said on Wednesday.

“The numbers are much higher than we thought, and it’s been a very encouraging. We’ve had an encouraging sense that there is an interest in this,” retired General John Allen, President Barack Obama’s envoy to the anti-IS coalition, told a U.S. Senate committee.

U.S. officials have said they plan to train about 5,000 Syrian fighters per year for three years at sites outside Syria as part of the campaign to stop Islamic State, which has seized swathes of territory in Iraq and Syria.

Allen testified to the Senate Foreign Relations Committee as lawmakers began considering Obama’s request for a formal three-year authorization for the campaign against IS.

The measure is expected to face difficulty in Congress, where many Democrats worry it will lead to another long engagement by U.S. combat troops in the Middle East and Republicans are concerned it does not give
commanders enough flexibility to defeat Islamic State.