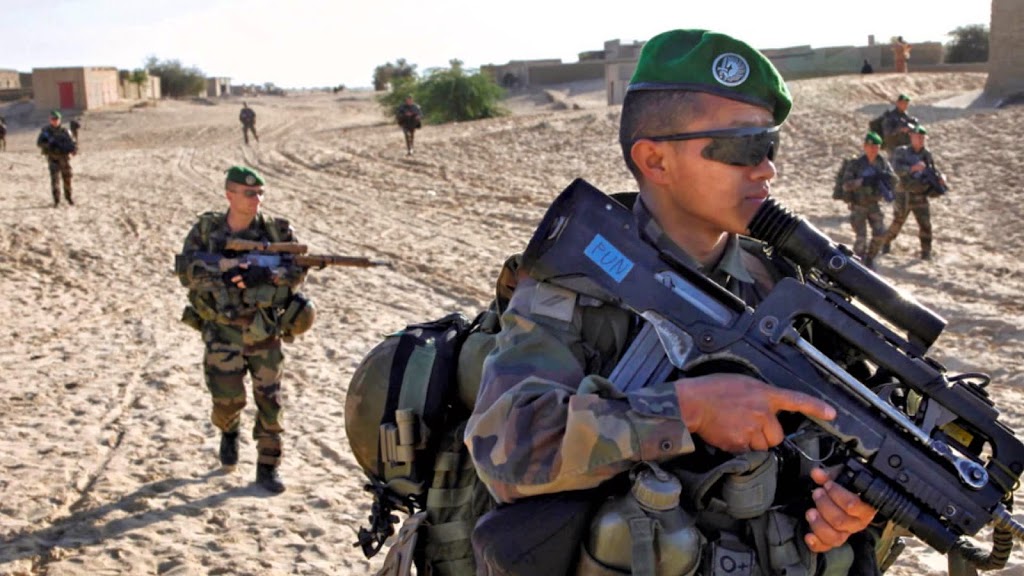 France is moving troops toward the Libyan border within weeks and, along with U.S. intelligence, is monitoring al-Qaida arms shipments to Africa’s Sahel region, a top French military official said Thursday.

A French base will go up within weeks in a desert outpost 100 kilometers (60 miles) from the lawless Libyan border region overrun by Islamic militants, the official said on condition of anonymity because he wasn’t authorized to speak publicly on the matter.

U.S. intelligence is helping French troops “a lot,” he said.

Earlier this month, French troops destroyed an arms convoy in northern Niger carrying three tons of weapons from Libya to Mali. A French drone had located and followed the convoy from southeast Libya, the top defense official said.

About 50 French troops will be permanently based in northern Niger and they could be reinforced very quickly by the French and Niger military when necessary, in order to be “able to crisscross the zone up to the border and hamper as much as possible the traffic route”, he said.

French and U.S. drones are already operating out of Niger’s capital, Niamey.

Following France’s intervention to rout Islamic militants from Mali last year, the operation is aiming to counter al-Qaida-linked militants there, and their potential ties with Nigerian militant group Boko Haram.

France’s strategy “reflects the changing threat,” said Francois Heisbourg, a French analyst at the Foundation for Strategic Research think tank in Paris. “That’s the cost of the success: while (French and U.N. troops) managed to undermine the permanent establishment of terrorists in northern Mali … they withdraw and went to northern Niger and southern Libya.”