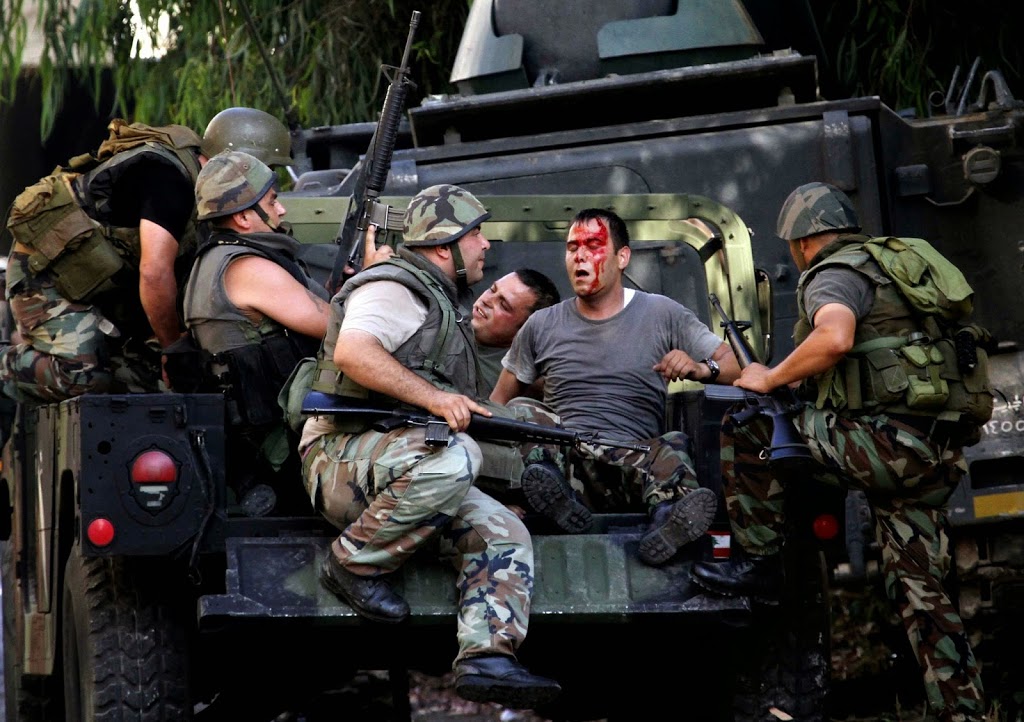 The Lebanese Army has suffered at least 11 deaths since outbreak of fierce clashes with militant gunmen in northern Lebanon four days ago, according to latest official reports.

The reports indicated that precarious calm prevailed at the hot spots in the northern city of Tripoli early today, where the army troops continued to exchanging gunfire with the militants in various sectors. In the town of Bahnin, located some 10 km north of the city center, a soldier died and another suffered serious injuries during overnight clashes.

In Bab Al-Tebbaneh, a sector considered a main stronghold for the militants in the city, thousands of civilians were seen fleeing their homes against the background of gunfire blasts.

Tripoli and surrounding areas have witnessed recurring clashes between the government troops and gunmen, affiliated to the Syrian opposition. (and) wsm-tib.rk