You are here: Home / Senza categoria / What does Hezbollah mean by ‘painful concessions’ in Syria? 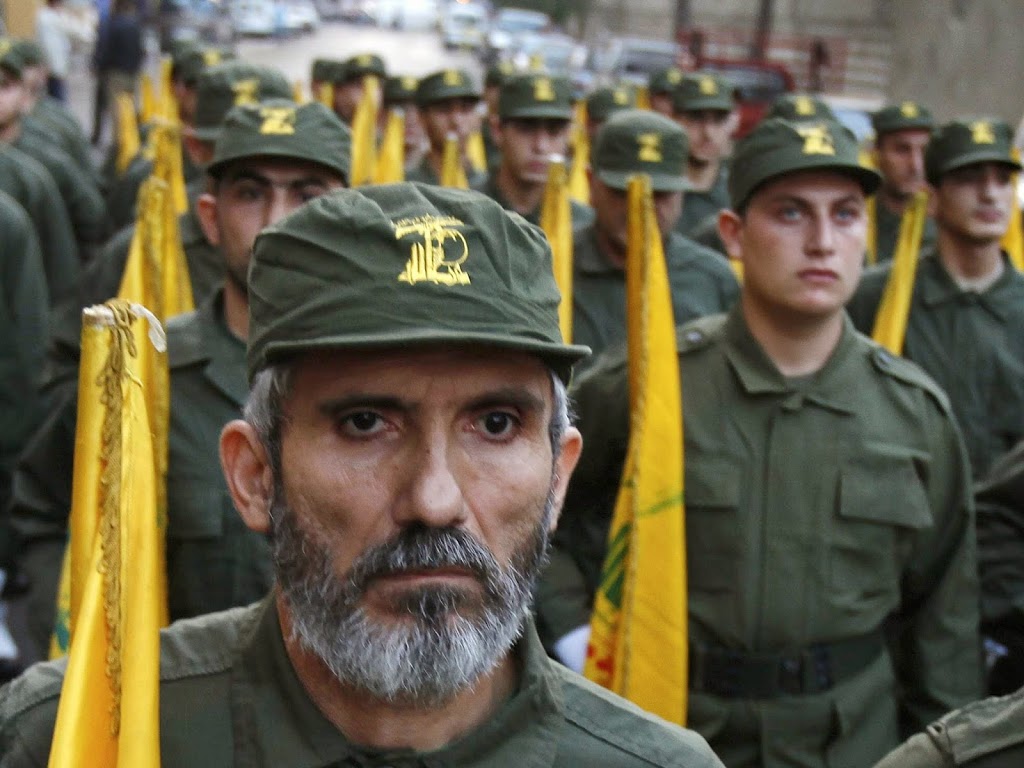