You are here: Home / Senza categoria / Why the route cause of IS support in Lebanon is poverty not terrorism 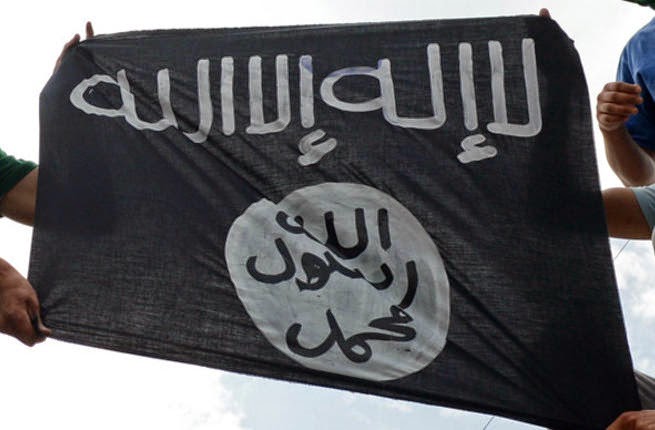 A diplomatic report sent to Beirut recently touched on the result of a poll published earlier this month by the Washington Institute for Near East Policy, which showed that just 1 percent of Lebanon’s Sunni population has a positive opinion of ISIS. Of the 1,000 Lebanese interviewed for the survey, not a single Christian, Druze or Shiite respondent was supportive of ISIS.

Still, that means there are probably “a few thousand” ISIS sympathizers in Lebanon, according to David Pollock, the director of the Washington Institute’s Fikra Forum, who designed the survey.

According to the diplomatic report, Lebanon could capitalize on this widespread rejection of ISIS through a series of political and developmental steps, particularly in light of the fact that poverty is a root cause of violence and terrorism.

Second, the report said frank dialogue was needed between all Lebanese factions to allay concerns or fears that any of the groups was resorting to terrorism to shift the balance of power in Lebanon, as such actions would be destructive for all involved.

Third, the document recommended officials and politicians communicate to the public that ISIS would be highly detrimental to the Sunni community and would not address its grievances as claimed, something that was made clear by the fighting in Tripoli over the weekend that led to the aerial bombardment of the city’s marketplace.

According to the report, the only way to prevent terrorism from taking hold in Lebanon was by rebuilding state institutions, ending the five-month presidential vacuum and electing a new Parliament instead of extending its term for a second time, a move that would erode the democratic process.

The report warned that delaying the drafting of a new election law – which would be based on proportional representation in order to fairly represent all Lebanese groups – could provide a favorable environment for everything from terrorism and religious fanaticism to violence and corruption.

In spite of all these bad signs, however, a centrist politician described Lebanon as “unstable, but [it] will not totally collapse.”

He said Arab, regional and international developments had paralyzed state institutions in Lebanon and that there were still no signs of an imminent breakthrough on the presidential deadlock, parliamentary elections, or Cabinet productivity.

To a large extent, the situation in Lebanon has become connected to external developments and will remain in limbo until the various regional conflicts are resolved, he added.

In the meantime, things in Lebanon will remain relatively calm, but there is unlikely to be any radical solution to the country’s economic, social and financial problems.

On the security level, the politician said Western countries were deeply concerned with what was happening in the north and along the eastern border with Syria.

But he said that Lebanon was different from other countries in the region due to the fact that it does not have a particularly favorable environment for jihadist ideologies, and was being protected by an international decision to prevent the country from totally exploding.

As the status-quo in Syria remains unchanged, the politician said, Lebanon would have to wait for the outcome of the ongoing American-Iranian talks over the Islamic Republic’s nuclear program, which are also expected to tackle the country’s role in the region.

It would also be important to examine how Saudi-Iranian ties would develop, the politician said.
He revealed that US decsion-makers were deeply divided on the fate of Syrian President Bashar Assad, with some strongly insisting he stay in power and others campaigning for him to step down.

According to the centrist politician, the crisis could be resolved by keeping Assad in his post but stripping him of most of his powers, which would instead be distributed to governors, the prime minister, Parliament and the Syrian Army.

He added that any solution under which a national unity government was formed in addition to the deployment of international peacekeeping forces was a proposal worth considering.