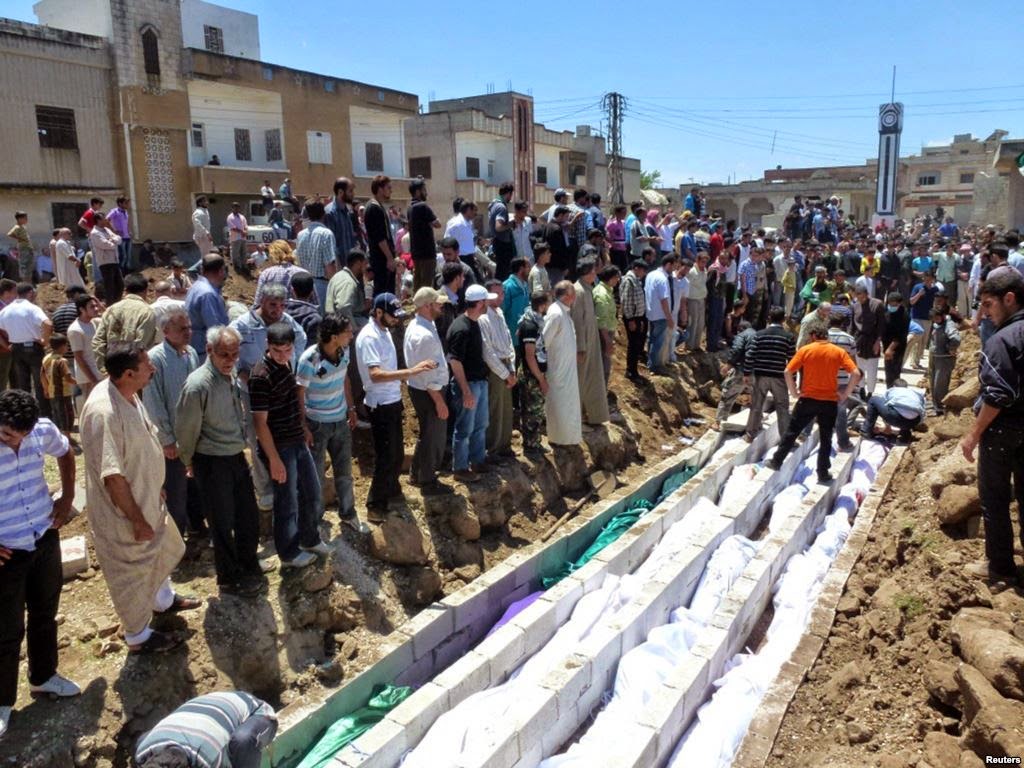 Human rights group Amnesty International said yesterday it had satellite pictures indicating that rival factions in Libya had committed war crimes by shelling densely populated residential areas in the west of the country.

Libya plunged into anarchy when an armed faction from the western city of Misrata seized Tripoli in August after fighting with militiamen from Zintan who had held the capital’s airport since the 2011 revolt that overthrew Muammar Gaddafi.

The situation has calmed in Tripoli somewhat but factional fighting continues west of the capital as well as in the major eastern port city of Benghazi.

Citing satellite images shown on its website, Amnesty said that fighters from both sides had indiscriminately fired rockets and artillery shells into hospitals and residential districts in parts of Tripoli and the western Warshafena region.

“Lawless militias and armed groups on all sides of the conflict in western Libya are carrying out rampant human rights abuses, including war crimes,” Amnesty said in a statement.

“Armed groups have possibly summarily killed, tortured or ill-treated detainees in their custody and are targeting civilians based on their origins or perceived political allegiances,” the London-based global rights advocate said.

It named the Misrata-led Operation Dawn, which has seized Tripoli, and their main opponents from Zintan and the Warshafena regions as responsible for gross rights violations.