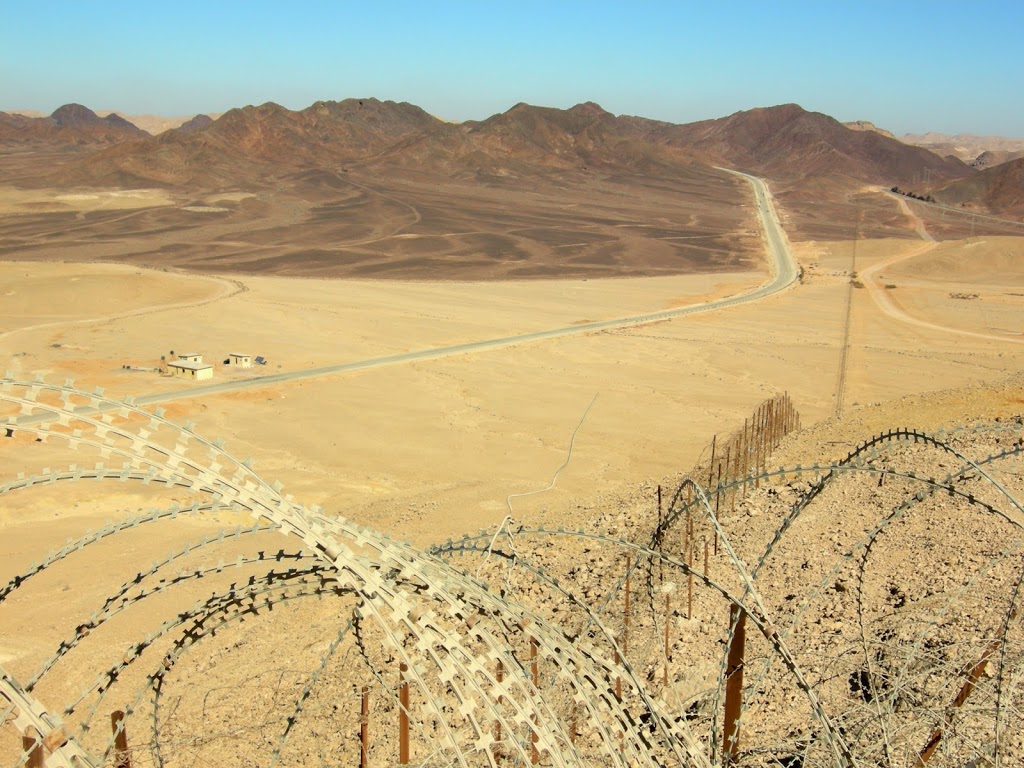 A week later, Egypt is still reeling from the coordinated attack in the Sinai that cost 31 soldiers their lives. Much of the reporting has focused on the government’s serious and measured response, and on reaction in Egypt, the region and beyond.

The price of all that reaction dominating media reports and commentary is that in many cases the impression remains – as indicated by the first reports – that the high loss of life was because of a single suicide bomber driving into a checkpoint in a vehicle loaded with explosives. As such, some may think that the government was overreacting.

But that was not the case. Insurgents had planted roadside explosives to target army or security forces rushing to the scene of the first explosion. The detonation of these hidden explosives contributed to the high death toll. Army investigators were reported as saying dozens were involved in this highly-coordinated attack, which benefited from experienced and possibly foreign hands not present until now in leading positions.

According to rumors circulating among Sinai tribesmen, there is now a working relationship between the Islamic State of Iraq and Syria, and a rejuvenated, enlarged Ansar al-Maqdis that has incorporated other local jihadist groups. There are reports from Syria that former Egyptian officers with jihadist sympathies, who had fled Egypt and now serve as a mainstay for ISIS intelligence, are involved.

In other words, Sinai is no longer a dangerous region subject to periodic terrorist attacks. This is now a full-fledged insurgency, in all likelihood operating from bases in Gaza close to the border with Egypt, and staffed increasingly by Egyptians and Gazans who are believed to have travelled to Syria and Iraq and have now returned.

As such, the government and army are taking measures quite typical of any authority seriously threatened by such an insurgency. Cairo’s determined response – including a state of emergency and curfew in Sinai, and construction of a buffer zone along the border with Gaza – is totally justifiable. Of course Hamas was quick to denounce the attack, chiefly so as not to provoke a massive Egyptian counter-attack.

Egyptian military courts are now responsible for attacks against state institutions, and the media have been formally called upon not to publish anything that undermines military operations against insurgents. There has been predictable, almost tiresome criticism of these security measures by human rights organizations in Egypt and abroad.

What would be more helpful and relevant would be expressions of concern that evacuating Sinai civilians and destroying their homes will be counter-productive unless they are quickly reimbursed.

Sinai’s Bedouin population has long had grievances over their treatment, including their exclusion from private development projects, and the confiscation of tribal grazing lands. As such, if those displaced by the buffer zone are not handled properly, they will not provide intelligence on the whereabouts and movements of insurgents. They may even join their ranks.

However, part of the problem is on the Gaza side of the border, where Hamas has tolerated the same jihadist groups. It is critical that the recently-formed Palestinian unity government take over the administration of Gaza from Hamas. As a participant in the unity government – even though its members do not hold cabinet posts – Hamas should have no objection. However, if it does object, then the unity government is a farce.

At that point, the threat of a Hamas-tolerated or clandestinely-aided jihadist insurgency based in Gaza and raiding the Sinai would be cause for the Egyptian military to enter Gaza and destroy the insurgency and any armed resistance to such an intervention. Washington will no doubt express disapproval.