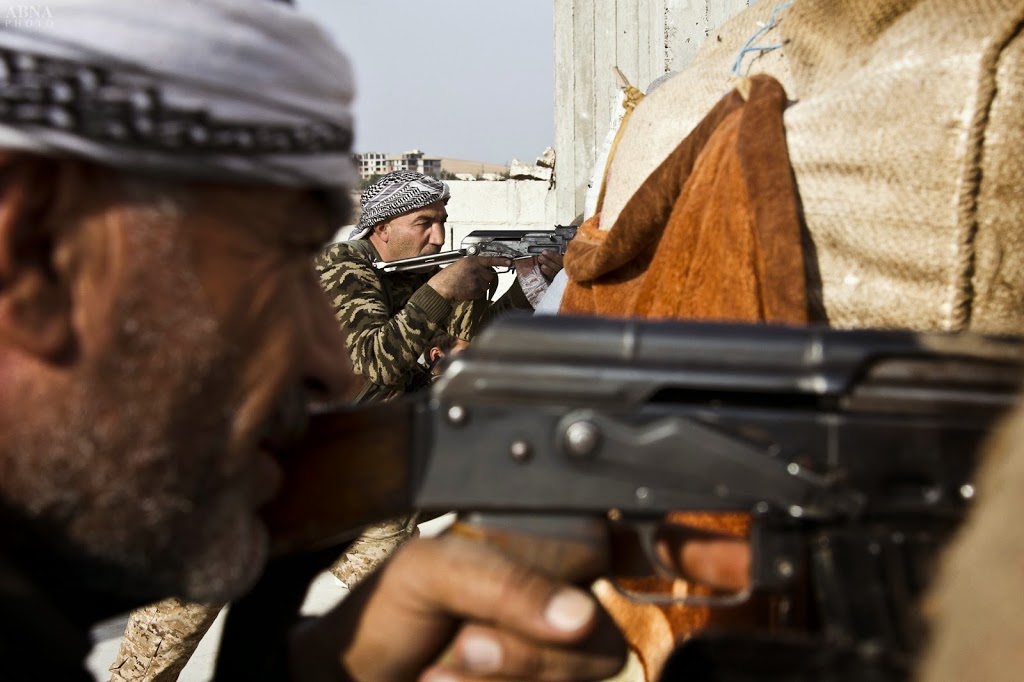 On Wednesday night Islamic State (IS) attacked Peshmerga bases in Sinjar, northern Iraq, from four fronts. Peshmerga forces, supported by YPG fighters, pushed back the jihadists, inflicting heavy losses on them.
“On Wednesday night, IS militants launched offensives from four positions, but the Peshmerga and YPG confronted and impaired them,” Peshmerga Commander in Sinjar Qadir Khorani told BasNews.
He went on, “The insurgents began attacking at 8pm, and the clashes continued for one and a half hours. The result was a heavy defeat for IS.”
In recent days there have been no major clashes between Kurdish Peshmerga forces and the Islamic State militants in Sinjar frontline.
The Yazidi majority town of Sinjar has been under the control of the Islamic State militants since last August, and since then thousands of civilians has fled the town and many more have been kidnapped by the insurgents.
Source: BasNews