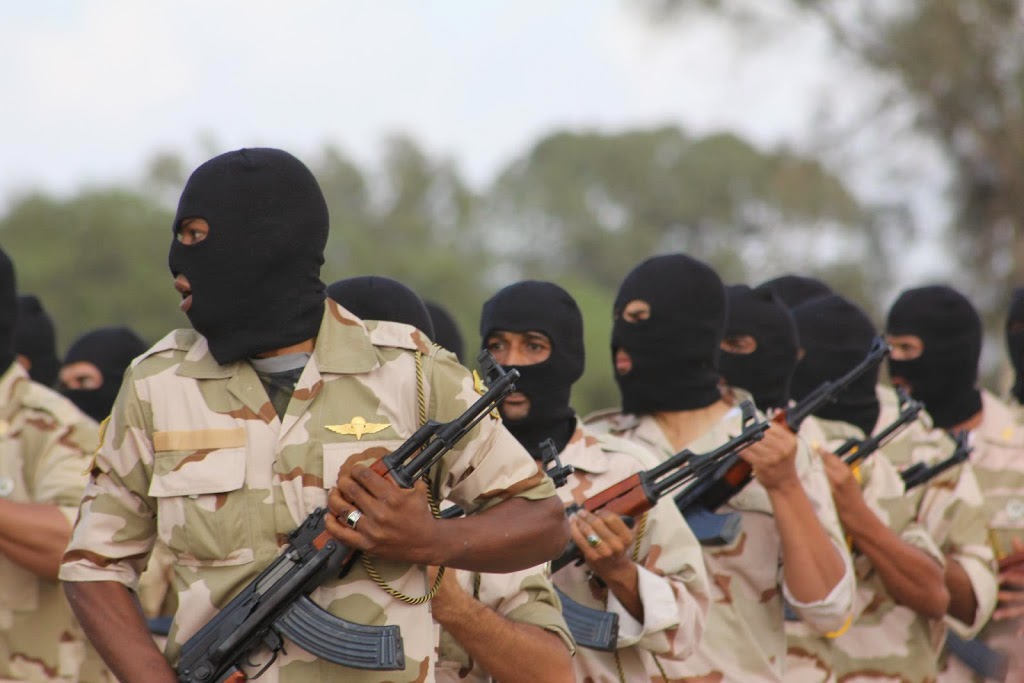 Libya’s army special forces have seized back four barracks from armed Islamist groups in the eastern city of Benghazi, a commander said yesterday, after two weeks of heavy fighting which has killed at least 210 people.

The army, backed by forces of a former general and other fighters, have waged an offensive against Islamist groups in Libya’s second-largest city — part of the chaos gripping the oil producer three years after the overthrow of Muammar Gaddafi.

Special forces commander Wanis Bukhamada told Reuters his forces controlled the eastern exit road from Benghazi and four camps, including the former army headquarters which it had lost with three others to the Islamists in August.

The army had already said it had expelled Islamists from the airport area and the February 17 camp, one of their strongholds in the port city.

“The army is controlling 80 percent of the city and is cleansing several area of members of Ansar Al Sharia,” Bukhamada said, referring to a group blamed by Washington for a 2012 attack on the US consulate that killed the American ambassador.

The army took a reporter on a tour to showcase what officers said was territory it now controlled. Residents said more army reinforcements had arrived in the past few days.

Colonel Mahdi Al Barghathi, commander of a tank battalion, said fighters from Ansar al-Sharia had fled to the area of the seaport. Clashes continued in the west of the city, he added.

At least 18 people died in the past two days, bringing the death toll from two weeks of fighting to 210, medics said.