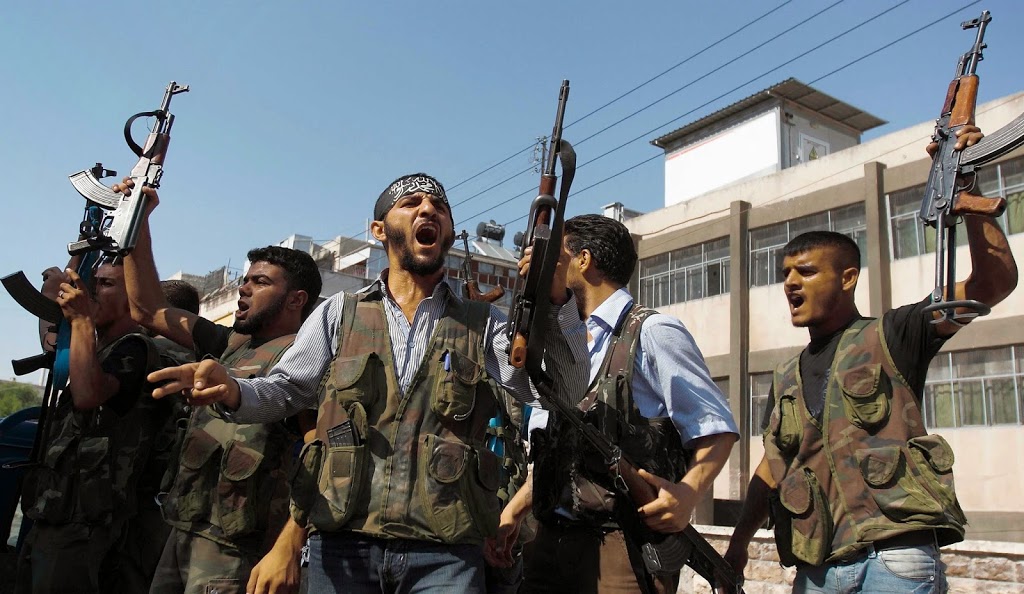 The Syrian Observatory for Human Rights said Al Nusra fighters captured the town of Khan al Subul after the withdrawal of the Hazm movement, a moderate opposition group.

The advance comes a day after the Britain-based Observatory reported Al Nusra fighters had seized the Idlib bastion of the Syria Revolutionaries Front (SRF), another Western-backed opposition group.

The Observatory said Saturday that Al Nusra had captured Deir Sinbel and most of the other towns and villages in the Jabal al- awiya area of Idlib province.

The advance of the Al Qaeda affiliate is seen as a blow to US efforts to create and train a moderate rebel force as a counterweight to militants and the forces of Syrian President Bashar Al Assad.

The Observatory said some members of the SRF even deserted the group during the fighting and joined Al Nusra’s ranks.

The Hazm movement is among the rebel groups that have received limited supplies of US-made weapons, including TOW anti-tank missiles.

Syrian moderate and Islamist rebels have in the past allied with Al Nusra in battles against both the Syrian regime and the militant ISIS group.