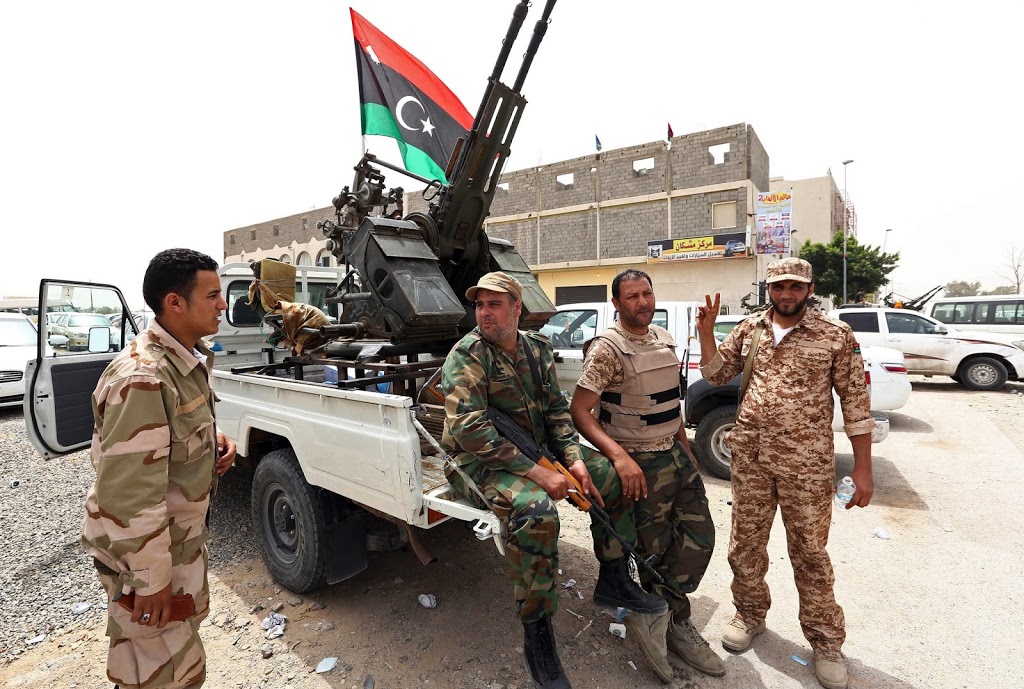 The pro-government Libyan Special Forces, have advanced toward recapturing Benghazi, the second largest city, from militants and there are fierce clashes using all kinds of weapons, according to a military spokesman.

In a statement to KUNA, General Miloud Al-Zawi said on Sunday that the Special Forces are progressing in the fight against Benghazi Revolutionaries Shura Council, who have joined forces with the Islamist militant group Ansar Al-Sharia.

He denied reports that the Special Forces’ Commander Wanis Bukhamada, was injured in these clashes, deeming such reports as “baseless and untrue.” Benghazi has been experiencing a fierce fighting between Libyan forces and Benghazi Revolutionaries Shura Council for more than two weeks, leaving scores dead and injured.