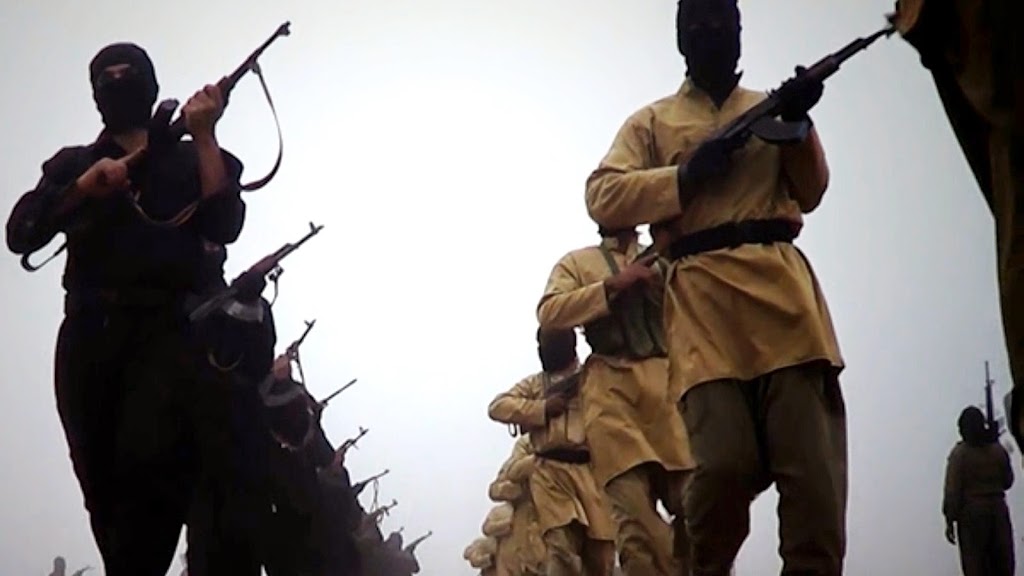 The prospects of a new Iraqi Sunni “awakening” to combat the Islamic State (IS) are being stifled by the terrorist group’s brutal and effective intelligence operation, according to Ali Mamouri.
Mamouri writes from Iraq: “The Islamic State differs from its predecessors and similar groups by running a powerful intelligence apparatus that is strong and has plenty of security experience acquired by intelligence officers from the previous regime.
The IS intelligence apparatus carries out various types of operations, similar to other intelligence apparatuses around the world. One of its most important operations is to monitor and identify its opponents, to eliminate them immediately and to avoid the possibility of the Iraqi government, and other local and regional opposing parties, to infiltrate its intelligence apparatus, or a military opposition to emerge on its territory.”
IS may be learning and adapting based on the experience of its predecessor, al-Qaeda in Iraq, which lost ground to an alliance between US military forces and Iraqi Sunni tribes — also known as the Awakening movement — during the US troop “surge” in Iraq in 2007.
Mamouri writes: “The terror prevailing over Mosul has led an enormous number of residents to flee and take refuge in Shiite-dominated western regions. Al-Monitor witnessed long lines of refugees at the entrance to the city of Karbala, waiting for security clearance to enter the city. These procedures can take days due to the large number of refugees and the lack of facilities to receive them.”
Syria’s Alawite pulse
An Al-Monitor correspondent in Syria reports that Alawite residents are seeking a new accountability from the Syrian government in its conduct of the war.
“In Syria, both pro- and anti-regime citizens are equally devastated by the war. We can say that the Alawites’ protests against the regime mainly stem from its mismanagement of the war. Others’ protests center on demands stirred by the price increases and economic deterioration. The regime has managed until now to control these protests and avoid their escalation, as the photos of Assad and slogans supporting him in the streets of Latakia and Tartus show.
“In Latakia, life seems normal in the markets and on the roads, except for the presence of dozens of armed men affiliated with the army and the National Defense Forces. … The pro-regime militants in the city streets, especially at the entrance of the mostly Sunni neighborhoods, which have already witnessed clashes and protests, are intimidating. Sand barricades can still be seen at the entrances of the streets leading to the neighborhoods of Al Ramel al-Janoubi, Qnaines and al-Sakantouri. The regime, with the support of its advocates, is still tightening the noose on the city. … The pro-regime citizens in Tartus also seem angry. Everyone in the city is talking about the fuel price hike and the subsequent increase in the prices of products, while the minimum wage is still the same.”
Syrian army advances
Khaled Attalah reports that the Syrian army’s victory over al-Qaeda-linked Jabhat al-Nusra and Hazm Movement forces in Murak, a town in the Hama countryside, may be a prelude to a decisive battle for Aleppo.
Attalah reports from Murak: “The government forces’ control over Murak, 30 kilometers (19 miles) north of Hama, is part of Syrian President Bashar al-Assad’s strategy to slowly advance within geographically overlapping regions.
It is an expansion of previous victories, accomplished after the recent advance in Aleppo’s countryside and control over Halfaya, a town 25 kilometers (15.5 miles) northwest of Hama. This opens the door for new clashes with opposition fighters in the north, especially since the countryside outside the cities represents one continuous line in the battles.”
A Syrian government victory in Aleppo would come at the expense of the Western-backed moderate opposition forces, which are barely hanging on despite a boost in support since the US-led coalition began operations against IS.
“It seems that the Syrian army was able to open new fronts that it was not capable of reaching before. If it achieves its objective of reaching Aleppo’s countryside and opening supply lines to the north, the opposition would be in big trouble, with the Islamic State on the one hand, and with the Syrian army on the other.
However, the element of surprise is the real decision-maker here, especially after the opposition received new weapons supplies shortly after the international war against IS started,” Attalah writes.
Source: Al Monitor