You are here: Home / Senza categoria / Clashes in west of Libya’s Tripoli kill 142 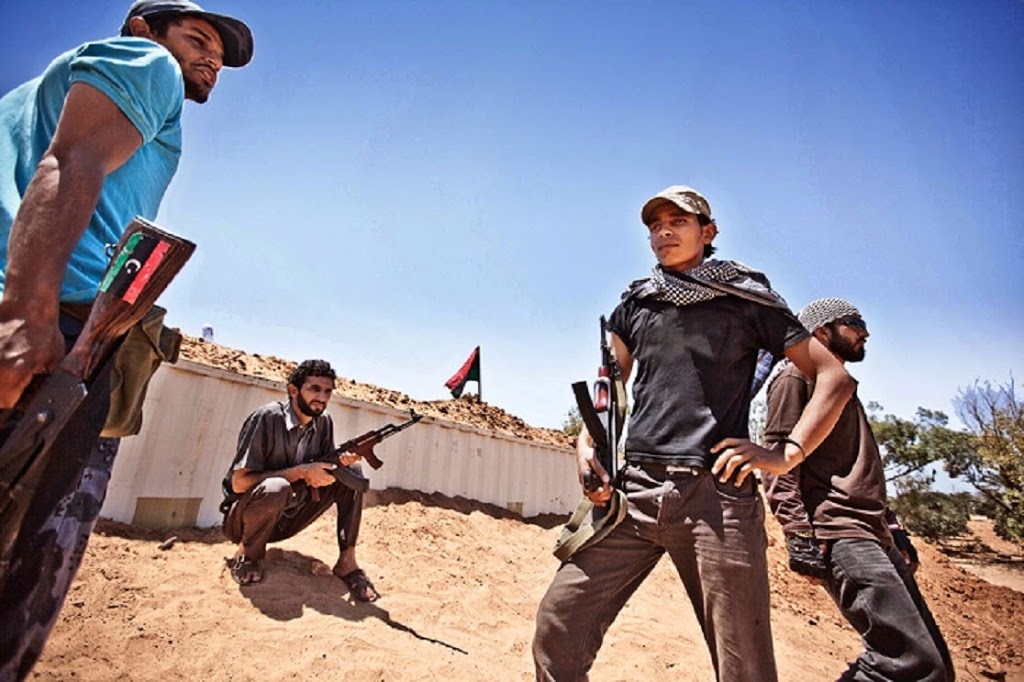 Deadly clashes that started two weeks ago between secular-backed militias of Zintan and Islamist militias in the western Libyan city of Kikla have killed at least 142, medical sources said on Monday.
Ahmad Zein, a doctor of the field hospital, said in a statement to a local radio station that the fighting has killed at least 142 and injured 518 others.
He added that the hospital was suffering from a shortage of medical staff, equipment and medicines, and was not able to get the supplies as a result of the 13-day siege of the city.
The city of Kikla is witnessing armed clashes that started two weeks ago between Islamist forces of “Libya Dawn” and secular backed militias of Zintan.
After weeks-long fierce fighting, Islamist militias took control of the capital Tripoli in August, which had been dominated by the secular-backed militias of Zintan since the fall of former Libyan leader Muammar Gaddafi in 2011.
Libya has suffered poor security conditions as many armed rival factions are fighting for domination amid political unrest and division.
Source:  china.org.cn