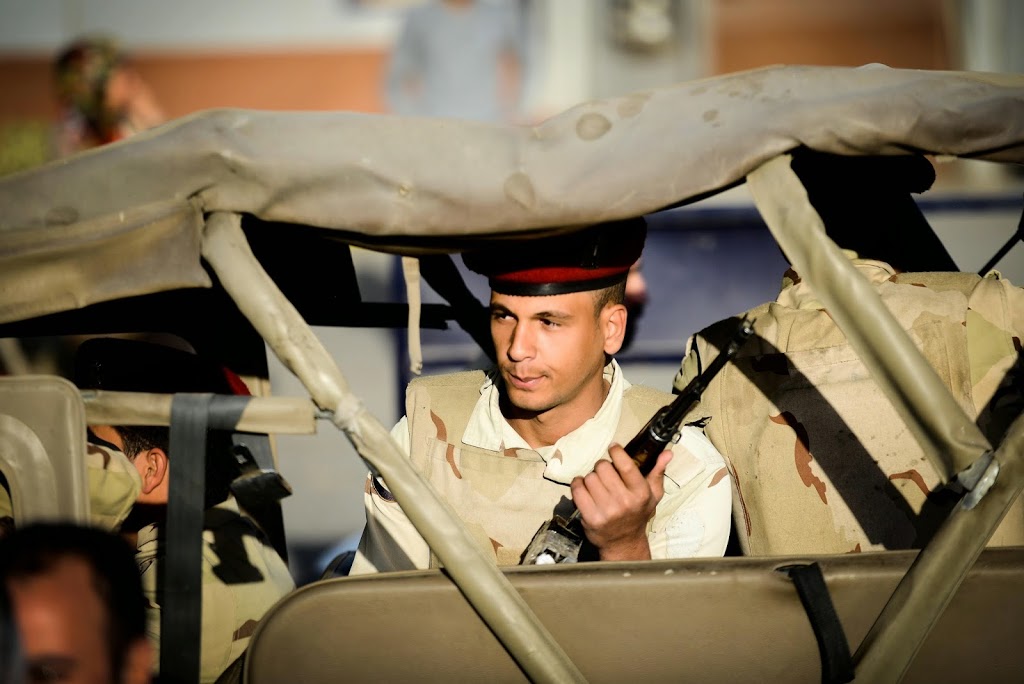 Egypt’s military killed dozens of suspected Islamist militants in an operation in Sinai, security sources said on Wednesday, while state media reported the kidnapping of a businessman in the region.

Twenty were killed when the military bombed a residence, a school and a youth centre where the suspected militants were gathering near the North Sinai town of Sheikh Zuweid, the sources said. Twenty-eight militants were wounded, they said. Another security source in Cairo said the military launched an operation in North Sinai that had left “scores” dead.

North Sinai is the epicentre of an Islamist militant insurgency that has killed hundreds of police and soldiers since then army chief Abdel Fattah al-Sisi ousted Islamist president Mohamed Mursi in July 2013 after mass protests against his rule.

Most of the worst attacks have hit the Sinai peninsula, which borders the Gaza Strip, Israel, and Egypt’s Suez Canal, but smaller-scale blasts and attacks have become increasingly common in cities.