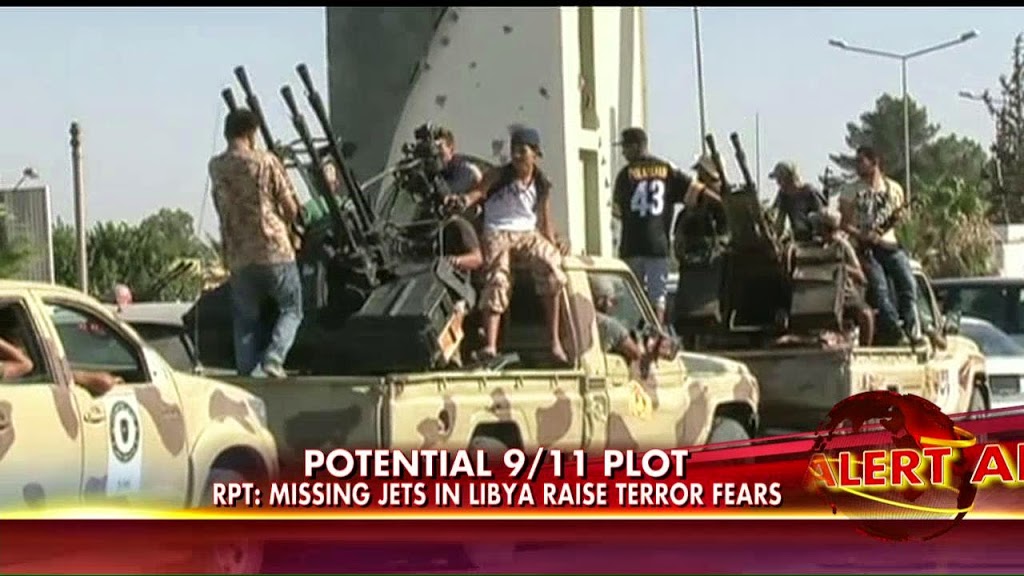 Britain, the United States and France have proposed that Islamist extremist group Ansar al-Sharia in Libya be blacklisted under the United Nations al Qaeda sanctions regime, diplomats said on Tuesday, speaking on condition of anonymity.

If all 15 members of the UN Security Council’s al Qaeda sanctions committee agree, the group will be added to the list on Nov. 19 and subjected to an arms embargo and a global travel ban and asset freeze, the diplomats said.

Ansar al-Sharia is blamed by Washington for a 2012 attack on the former U.S. consulate in the city of Benghazi that killed the American ambassador.

Western powers worry that Libya is heading towards civil war as authorities are too weak to control former rebels who helped oust Muammar Gaddafi in 2011 but now defy state authority to grab power and a share of oil revenues.

Libya is divided between rival tribes and political factions with two governments vying for legitimacy since an armed group from the western city of Misrata seized Tripoli in August, forcing the internationally recognized Prime Minister Abdullah al-Thinni to move east.