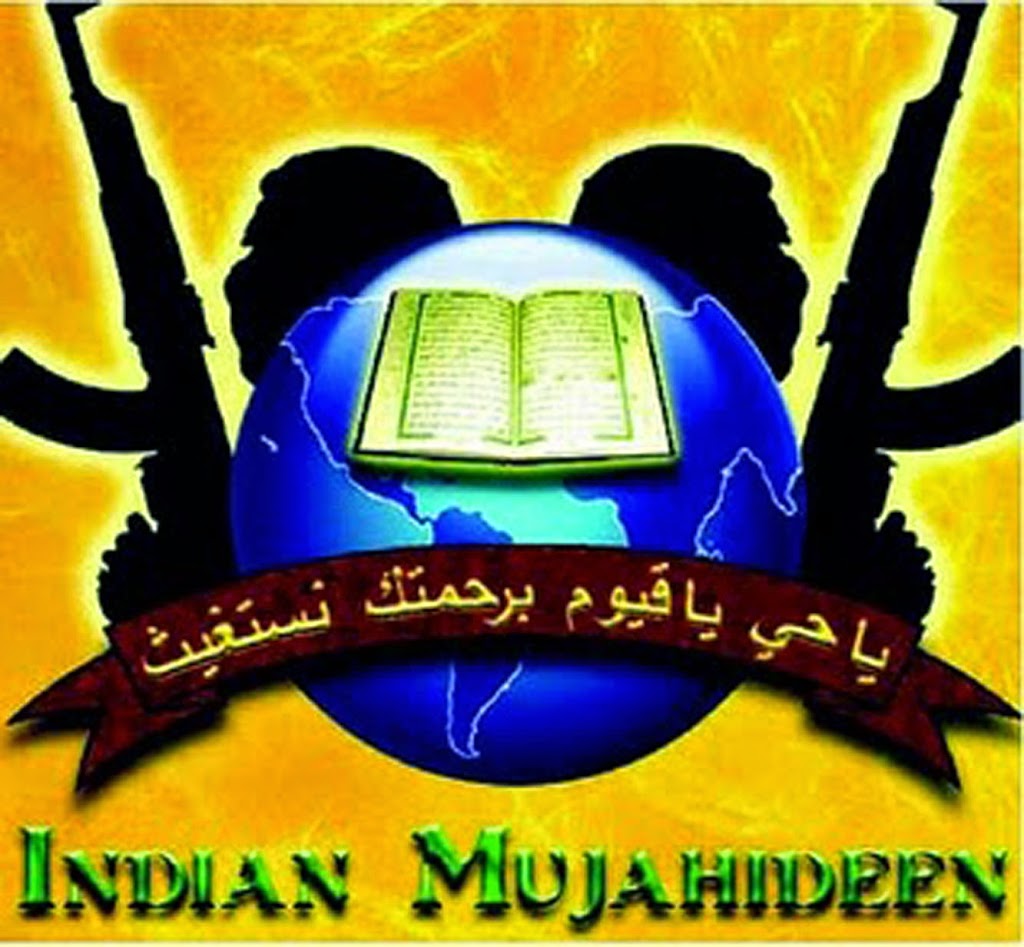 ‘Allegiances between Islamist militant groups can be murky and fleeting’

Decrypted communications between Indian Mujahideen (IM) and al-Qaeda and testimony from suspects have triggered alarm among intelligence officials in New Delhi: the groups appear to be working together to launch major attacks in the region.

The officials told Reuters that plots they had uncovered included the kidnapping of foreigners and turning India into a “Syria and Iraq where violence is continuously happening”.

Allegiances between Islamist militant groups can be murky and fleeting , and providing concrete proof of operational ties is notoriously difficult. But Indian security agencies said evidence they had gathered pointed to growing ties between al-Qaeda and IM, a home-grown movement hitherto known for low-level attacks on local targets using relatively crude weapons like pressure cooker bombs.

Weeks after al-Qaeda announced the formation of a South Asia wing to strike across the subcontinent, agencies said they had discovered IM members were training with al-Qaeda and other groups in Pakistan and Afghanistan for major attacks.

That increases the risk of a more dangerous form of militancy in the world’s biggest democracy, which has been largely spared the kind of violence that regularly rocks its neighbour Pakistan and, beyond it, Afghanistan.

Security officials cite last Sunday’s deadly suicide bombing on the Pakistani side of a border crossing with India, and a terror alert on Tuesday at two eastern ports that forced the Indian navy to withdraw two ships, as evidence that militant coordination and activity are on the rise.

“The thing we are looking for is how al-Qaeda/ISIS tie up with local groups, especially as the drawdown takes place in Afghanistan,” said Sharad Kumar, head of the NIA (National Investigation Agency), the country’s main counter-terrorism arm.

ISIS, also known as Islamic State, has carved out swathes of territory in Iraq and Syria, but its influence over militant groups in South Asia is believed to be limited so far. Al-Qaeda is deeply entrenched, however, with leader Ayman al-Zawahri believed to be hiding near the Afghan-Pakistan border and its militants fighting NATO forces in Afghanistan.

Foreign combat troops are due to withdraw at the end of the year. Some members of IM are already fighting alongside al- Qaeda in Afghanistan, according to an Indian government chargesheet against 11 suspected members of the group alleged to have plotted attacks in India.

The worry is that more battle hardened fighters could now turn their sights on their homeland. Others have enlisted with al- Qaeda to try to carry out kidnappings of Jews in India and Nepal to secure the release of Pakistani Aafia Siddiqui, a neuroscientist jailed for 86 years in the United States for attempting to kill US soldiers in Afghanistan.

Siddiqui is a cause-celebre among global militant groups, including Islamic State, which proposed swapping her for American journalist James Foley before executing him when its demands were not met.