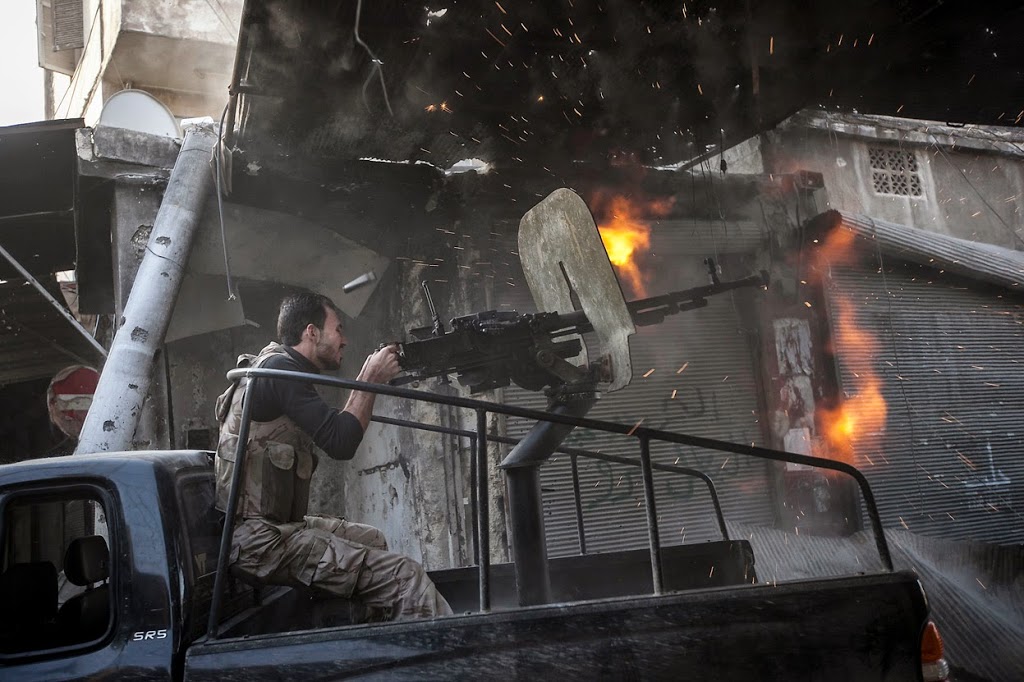 At least 40 people have been killed in clashes between Syrian regime forces and opposition fighters including Al-Qaeda’s local affiliate in the south of the country, a monitor said Friday.

The forces were killed Thursday, during fighting in Beit Tima, a majority-Druze region in southeastern Damascus province, the Syrian Observatory for Human Rights said.

There has been fighting between regime and rebel forces in the region for more than a year, but Thursday’s toll is the highest in a single day since violence began there.

“At least 26 members of the (pro-regime) National Defence Forces and 14 fighters from (Al-Qaeda affiliate) Al-Nusra Front and Islamist rebel groups were killed,” according to the Observatory, which relies on a network of sources on the ground.

Syria’s Druze, a heterodox Muslim community, have largely stayed on the sidelines of the country’s bloody conflict and Beit Tima remains under regime control.

A Lebanese security source meanwhile told AFP that 11 rebel fighters injured in the clashes had been prevented by Lebanese soldiers from crossing the mountainous border area to seek medical treatment.

The source said it was the first time that Lebanese troops had prevented injured Syrians from entering the country in that part of the border area.

Syrian refugees and both civilians and rebels wounded in fighting have regularly slipped across the porous border between the two countries.

In recent months, Lebanon has all but closed the border officially to incoming Syrian refugees however, with exceptions only for humanitarian reasons.

More than 1.1 million Syrian refugees are living in Lebanon, straining the country’s limited resources and infrastructure.

Lebanon’s army has also bolstered border security after bloody clashes between troops and jihadists coming from Syria in the border region earlier this year.