You are here: Home / Senza categoria / Why IS is stronger in Syria than in Iraq 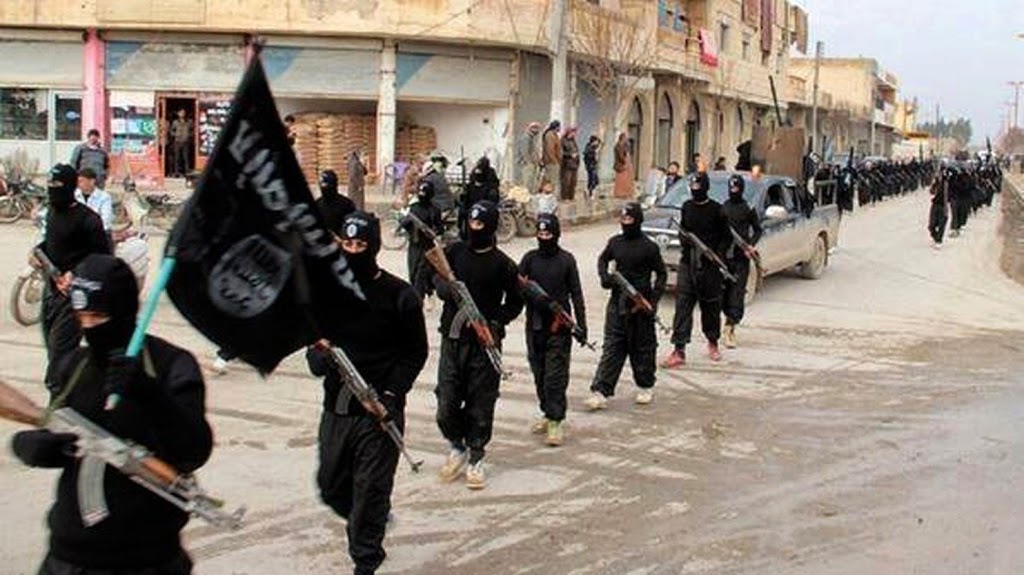 Several scenarios are currently under discussion on how to eliminate the Islamic State (IS), yet there is no solid plan so far capable of paralyzing the terrorist organization.
This does not mean that the latest strikes by the coalition in Iraq and Syria have not been successful in weakening the capacity of this organization and its movement of the ground, or stopping its advance toward Baghdad and Erbil and preventing it from expanding in Syria, especially after the resistance of the People’s Protection Units in Kobani.
Field data, indicates that eliminating IS in Iraq would be easier than eliminating it in Syria, given the integration and coordination between airstrikes and the movement of Iraqi troops fighting on the ground against IS.
This is not the case in Syria, since there is no a real partner for the coalition against this terrorist organization and there is no complete coordination with a reliable partner other than in Kobani. This was confirmed by more than one US official in the last few days.
Military and security expert Maj. Gen. Abdul Karim Khalaf told An-Nahar that the coalition’s strikes, even if they come relatively late, will render positive results in Iraq, unlike in Syria.
This is mainly because the airstrikes in Iraq are concurrently launched with ground attacks by the Iraqi army, the popular militias and tribes in coordination with the coalition.
“There is no such coordination in Syria since there is no real partner on the ground that the coalition can trust and coordinate with,” Khalaf said. “The lack of coordination between the coalition and forces on the ground in Syria would delay the elimination of IS in Syria and accelerate it in Iraq.”
Khalaf ruled out a scenario separating Iraq’s IS from Syria’s IS, in accordance with available military data in Iraq and Syria. “Before we get to the stage of controlling the border with Syria and preventing IS from moving freely between Iraq and Syria, there are necessary steps that must be taken, namely the restoration of Tikrit and Anbar, and then we could move on to the issue of border control,” he said.
“Controlling the Iraqi-Syrian borders impedes IS’ movement and prevents it from transferring resources as freely as it is currently doing, meaning it will not be able to freely transfer its members to support its weak points.”
“Thanks to the airstrikes, IS has become very weak, especially since June,” he said.
Khalaf regrets that IS is not being eliminated from Iraq as quickly as required, saying, “Delaying airstrikes in Iraq and holding up to arm Anbar’s tribes are the two main reasons that contributed in extending IS’ life and its continued presence in the Iraqi provinces. …
If the coalition strikes and ground forces had coordinated with each other from the start, the situation on the ground would have been better, but that only happened two weeks ago.”
The clans fighting alongside the state achieved swift victories in Anbar, where IS began to fall apart. The final blow will be at the start of the battle to liberate Hit, in which families of the north (Sunnis) and the south (Shiites) are participating.
“This motivates us to say that this is an ‘all-sects’ process, in addition to US support through the arrival of 50 US military advisers to the Ain al-Assad base, to provide military advice for the Iraqi ground forces,” Khalaf said.
Source: Al Nahar