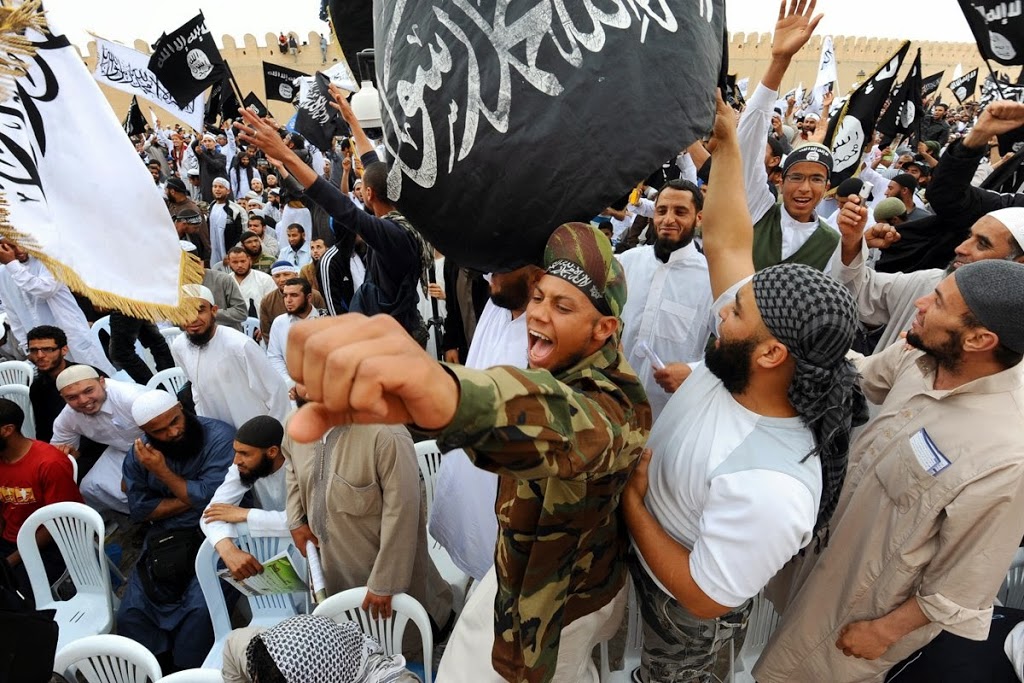 The U.N. Security Council imposed sanctions Tuesday on the Libyan Islamist militant group Ansar al-Sharia, which took part in the 2012 attack on the US consulate in Benghazi, for its ties to al-Qaida and other terrorist groups.

The council committee monitoring sanctions against al-Qaida added its two Libyan branches – Ansar Al-Sharia in Benghazi and Ansar Al-Sharia in Derna – to the sanctions blacklist and ordered all countries to freeze their assets, and impose travel bans and an arms embargo.

France, Britain and the United States sought the sanctions and council members had until 3 p.m. EST (2000 GMT) on Wednesday to object. There were no objections so the committee listed the two branches, saying both are associated with Al-Qaida in the Islamic Maghreb and other groups.

The United States has already imposed sanctions on Ansar Al-Sharia for its role in the Benghazi consulate attack that led to the deaths of Ambassador Chris Stevens and three other Americans.

British Foreign Secretary Philip Hammond welcomed the council’s action saying both groups “are responsible for acts of terror in Libya, including bomb attacks, kidnappings, and murder.”

“The decision sends a clear message that the international community will take action against extremist groups in Libya who pose a threat to peace and security,” Hammond said in a statement. “It is incumbent on all Libyans to reject these groups and all they stand for.”

“This is an important decision because it draws a clear line between, on the one hand, jihadists with whom there can be no dialogue, and on the other, those Libyan groups – Islamist and others – that must take part in talks launched by special envoy Bernardino Leon,” Delattre said.

Libya is currently mired in the worst fighting since dictator Moammar Gadhafi was overthrown and killed in a 2011 uprising against his four-decade rule. Islamist-allied militias, who have been battling forces loyal to the internationally-recognized government, now hold the capital Tripoli and the country’s second-largest city Benghazi, where the warring parties agreed to a 12-hour humanitarian truce on Wednesday. The militia fighting has killed hundreds and displaced tens of thousands.

In their Nov. 4 proposal seeking sanctions, France, Britain and the US said both branches of Ansar Al-Sharia participated in the Benghazi consulate attack and conducted many terrorist attacks and assassinations against local security forces between 2011 and 2014. It said the attacks caused “hundreds of victims,” though neither branch has ever claimed responsibility.