You are here: Home / Senza categoria / World must save Libya from civil war (and from Jihad, before it’s too late) 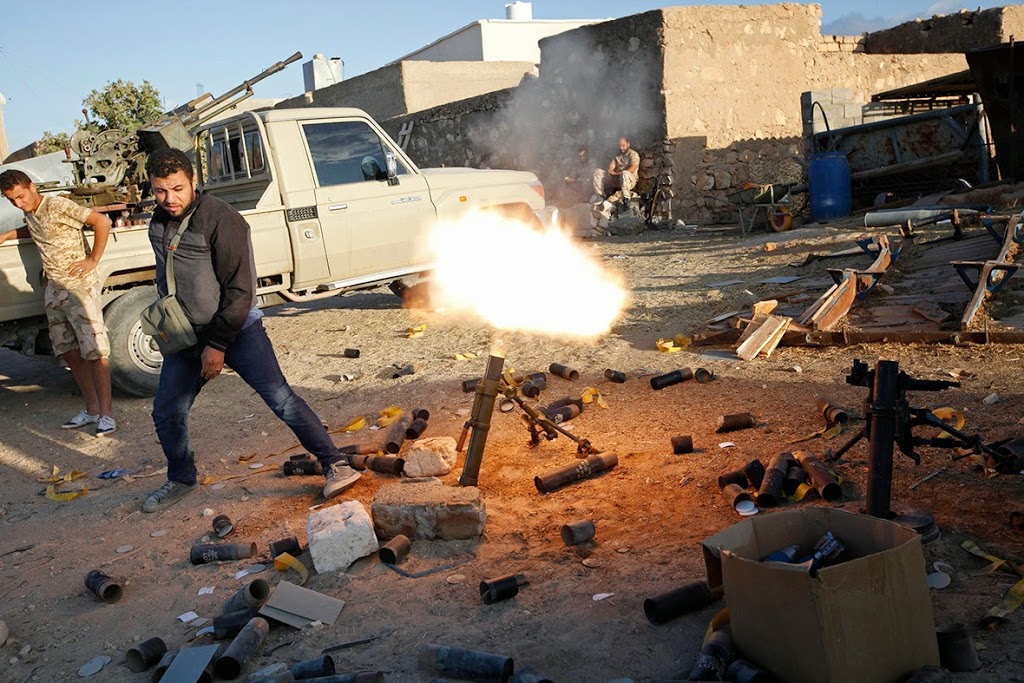 The United Nations Security Council-imposed sanctions on the Libyan Islamist militant group Ansar Al Sharia should be seen as a positive push in an attempt to curb terrorist activities in Libya, which are spiralling out of control.

The decision should be seen as a statement of intent by the international community towards clamping down on extremist groups which are proving to be a threat to internal peace and stability, in the search for a coherent solution to the country’s problems. Following on from this global endorsement, Libyans should also stand together to thwart the anti-state designs of such groups and what they stand for.The country is currently engulfed in violence. The capital city of Tripoli is in the hands of militias who are aligned with extremist ideologies that stand in direct defiance of the internationally recognised government’s attempts to provide governance.
Hundreds have lost their lives in this crazy dance of death and an equal number of Libyans have been displaced. Clearly, in retrospect, attempts to normalise the state after setting it free from the dictatorship of Muammar Gaddafi have failed. Libya’s economy, which is heavily reliant on oil, also stands on the verge of disintegration unless tangible attempts are made to prop it up.The state was producing almost 1.6 million barrels of oil per day before the 2011 rebellion against Gaddafi. This has now trickled down to alarmingly low levels of 350,000 bpd — thanks to the take-over of strategic oilfields by militants who are using the commodity to fuel their violent intentions.
While it could be difficult to negotiate provisions to stabilise Libya, in the crazy tug-of-war that has ensued between state and non-state actors, it is incumbent on the global community to scrutinise the actions that will best serve the interests of the Libyan people. They must not forget that they are also accountable.Source:  gulfnews