You are here: Home / Senza categoria / Sisi calls on West to support Libya 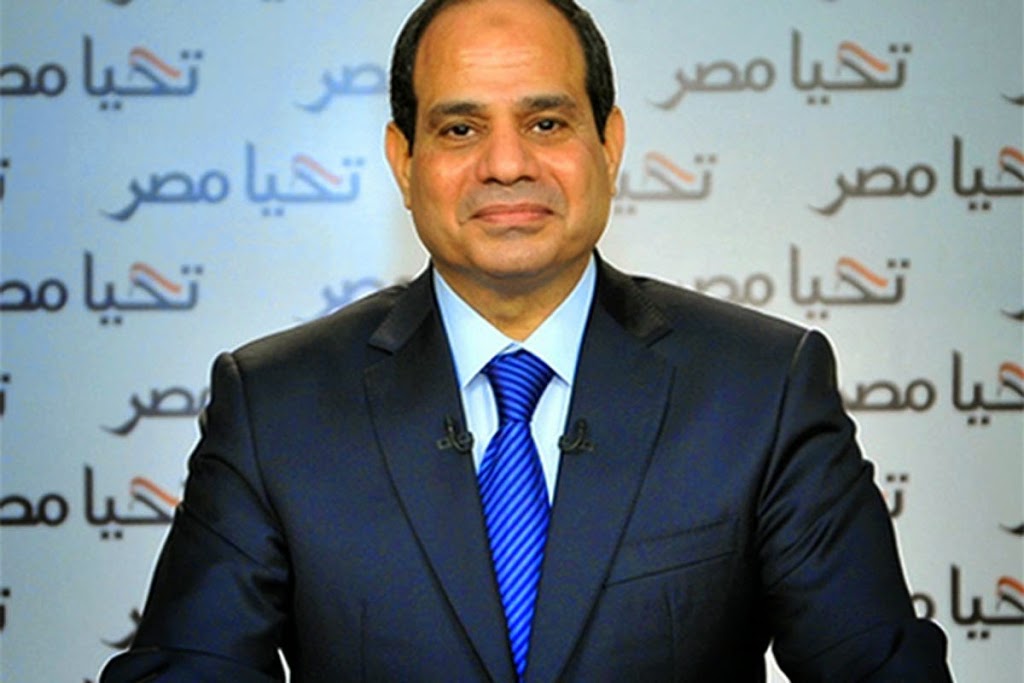 Egyptian President Abdel Fattah Al Sisi urged the United States and Europe on Thursday to help the Libyan army in its fight against militants now to save the country from requiring intervention on the scale of Iraq and Syria.

Sisi said there was a danger to the region from conflict in Libya where two governments vie for legitimacy, one in Tripoli linked to Islamist militias, and an internationally-recognised government in the eastern city of Tobruk.

“When we deal with terrorism only in Iraq and Syria, Libya will begin to be an attractive region affecting the stability of… Libya and its neighbours. We will need the same measures happening in Iraq and Syria to be taken in Libya,” Sisi said in an interview with France 24.

“The international community — Europe and the Americans — must help the Libyan national army regain its position and combat terrorism in Libya to restore security and stability.”

Conflict between rival governments is only exacerbated by tensions between vying tribal groups, many having helped oust Muammar Qadhafi in 2011.

Sisi reaffirmed on Thursday that Egypt was supporting the Libyan army but said it had refrained from direct intervention.

“If we intervened directly, I would not hesitate to announce that. But all we have done so far is to help the Libyan national army, the Libyan parliament, and the Libyan government.”

Egypt is training Libyan forces on its soil and sharing intelligence in a bid to stamp out militancy next door.

“There are no Egyptian armed forces in Libya,” Sisi said. “We protect our borders from inside our borders.”