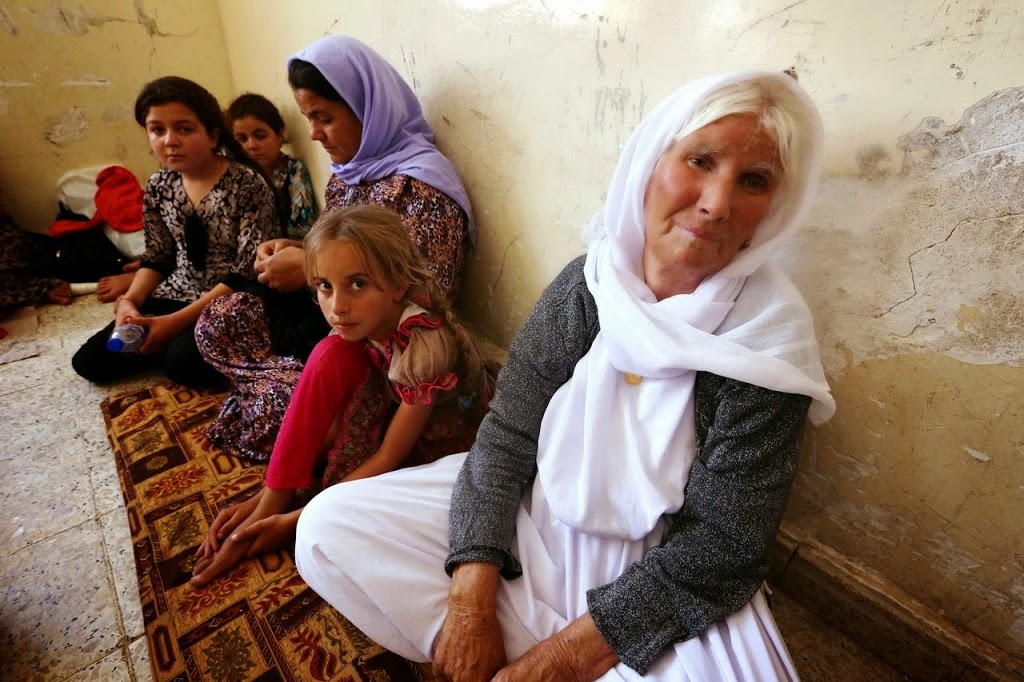 The Islamic State group is employing multiple tactics to subdue the Sunni Muslim tribes in Syria and Iraq under its rule, wooing some with gifts – everything from cars to feed for their animals – while brutally suppressing those that resist with mass killings.

The result is that the extremists face little immediate threat of an uprising by the tribes, which are traditionally the most powerful social institution in the large areas of eastern Syria and northern and western Iraq controlled by the group. Any US drive to try to turn tribesmen against the militants, as the Americans did with Sunnis during the Iraq war, faces an uphill battle.

Some tribes in Syria and Iraq already oppose the Islamic State group. For example, the Shammar tribe, which spans the countries’ border, has fought alongside Kurdish forces against the extremists in Iraq.

The US and Iraqi governments have proposed creating a national guard program that would arm and pay tribesmen to fight, though the effort has yet to get off the ground. But in Syria in particular, tribes have no outside patron to bankroll or arm them to take on IS, leaving them with few options other than to bend to Islamic State domination or flee.
“There are people who want to go back and fight them,” said Hassan Hassan, an analyst with the Delma Institute in Abu Dhabi. “But the circumstances now mean that you can’t provoke ISIS because the strategy they’ve followed and tactics are to prevent any revolt from inside.” The rulers of the self-styled caliphate have mastered techniques of divide and rule. Tribes are powerful institutions that command the loyalty of their members across the largely desert regions of Syria and Iraq.
But they are also far from cohesive. Large tribes are divided up into smaller sub-tribes and clans that can be pitted against each other. Such divisions also emerge on their own, often in connection to control over local resources like oil wells or land. Also, the Islamic State group itself has roots in the tribes. Though hundreds of foreign fighters have flocked to join the group, most of its leaders and foot soldiers are Iraqis and Syrians – and often belong to tribes.

Offering sweeteners In eastern Syria’s Deir el-Zour province, for example, the Ogeidat is one of the largest tribes. One of its major clans, the Bu Jamel, has been a staunch opponent of the extremists. Another, the Bakir, long ago allied itself to the group. IS operatives use threats or offers of money or fuel to win public pledges of loyalty from senior tribal sheikhs.