You are here: Home / Senza categoria / After joining IS, Ansar Bayt al-Maqdis expands in Egypt 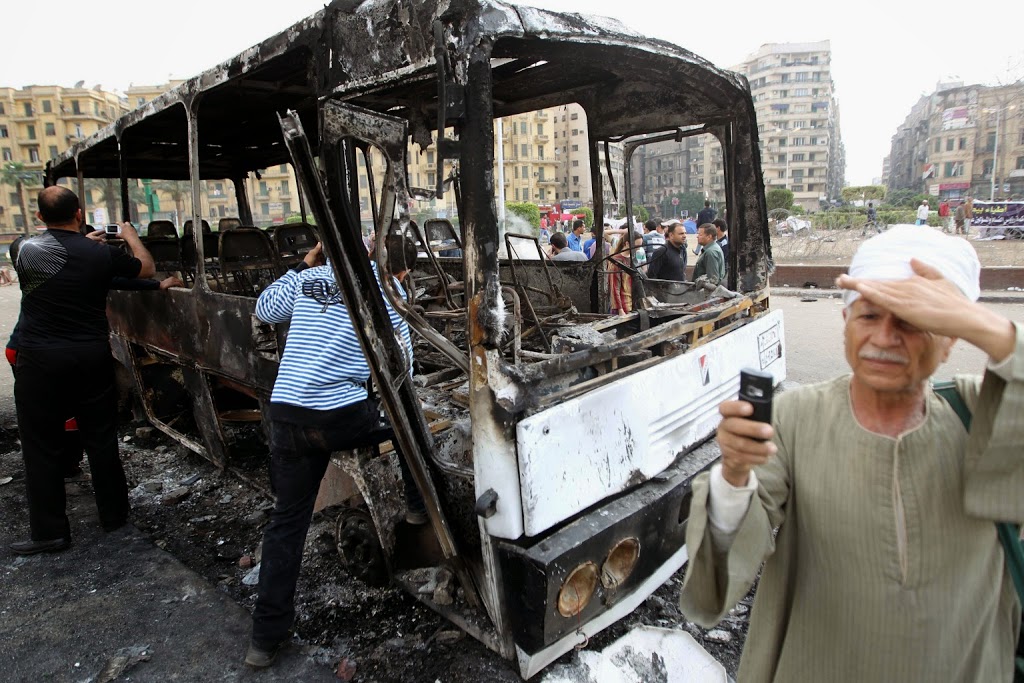 The war has become more complicated in the Sinai Peninsula in the past few weeks after the Islamic State (IS), namely Ansar Bayt al-Maqdis in Sinai, began using traps and remote bombing in its confrontation with the Egyptian army. This has multiplied the difficulties facing the Egyptian army in fighting the terrorists who have mastered the art of hiding in the region’s arid environment.

All information and analyses from the field indicate that the coming phase will be very tough for Egypt, with the potential shift of violence from Sinai to the core of Egypt.